Posted on January 18, 2020 by Europe correspondent Leave a comment

On 10 December 2019, the Spanish National Police (Policía Nacional), supported by Europol, dismantled an organised crime group involved in the facilitation of illegal immigration by arranging sham unmarried partnerships in Spain. The partnerships of convenience were set up to ensure legal permanent permits of residence for irregular migrants.

The operation led to 11 searches of properties and companies, 30 arrests and the seizures of a luxury car, over €10 000 in cash and a high number of documents. Solid evidence of facilitation of illegal immigration and document fraud was found during the searches.

The organised crime group recruited Spanish women willing to be part of unmarried partnerships. Non-EU migrants, wanting to migrate or formalise their stay in Europe, acquired similar rights of EU citizens through the fraudulent partnerships with the Spanish women. Each migrant had to pay between €8 000 and €12 000 for this service. The woman in these pretend partnerships were paid €3 000 for their “I do” as a pretend partner.

The members of this highly complex organised crime group owned several shell companies and were Moroccan and Spanish nationals. The women, also members of the crime group, were registered as employees in these companies. Their employment contracts allowed them to justify their revenues and gave the companies a legitimate legal appearance. A money laundering component was also detected during the investigation.

Posted on December 16, 2018 by Europe correspondent Leave a comment

From December 2018 to February 2019 EU-Japan relations are set to receive a major lift with the signing of a new trade agreement and a strategic partnership.

Although EU and Japan already enjoy good relations, they have agreed to upgrade their partnership against a background of increasing international tensions and protectionism.

Under the agreement, Japan and the EU are set to abolish tariffs on 94% and 99%, respectively, of one another's goods.https://t.co/y9PnL5Iblf

The proposed trade agreement will make it easier for European companies to export to Japan, while a planned strategic partnership will boost cooperation on common challenges such as security and the environment.

The European Parliament endorsed both proposals of the Commission during the December plenary. The Council will also have to approve both agreements before they can enter into force.

"We expect the UK to provide clarity on intentions and next steps after #Brexit. We are ready for clarifications but no renegotiation is possible. We are also very happy with deals on #rescEU and landmark #EUJapan agreement". @JunckerEU following #EUCO pic.twitter.com/7Yf0gzYf86

EU companies export more than €58 billion worth of goods and €28 billion in services to Japan a year, but the trade agreement will boost this even further by removing remaining barriers to trade. This includes eliminating 90% of tariffs on more than 90% of the EU’s exports to Japan. This is expected to save EU exporters about €1 billion in customs duties a year. In addition, Japan will recognise the special status of more than 200 European agricultural products from specific regions, known as Geographical Indications. Measures will also be taken to lower non-tariff barriers, for example by relying on international standards rather than specific Japanese requirements.

“The EU-Japan Economic Partnership Agreement sends a timely signal in support of open, fair, values- and rules-based trade at a time of increasing protectionism and an erratic trade policy by US President Donald Trump. This agreement also represents an opportunity for the European Union (EU) in the Asia-Pacific, especially since the US withdrawal from the Trans-Pacific Partnership (TPP) regional free trade agreement, and helps promote EU values and high standards in the region.”  MEP Pedro SILVA PEREIRA a Portuguese member of the S&D group, said the agreement was being concluded at an important time:

“This agreement will foster not only closer bilateral economic ties, but also concrete cooperation on sustainable development like the fight against climate change. The agreement can, in addition, enhance coordination on multilateral issues with Japan and help shape rules for the global economy in line with our high standards and shared values of respect for human rights, democracy and the rules of law” the MEP added.

MEPs said they saw the agreements as possible models for cooperation with other countries.

“It is the first EU trade agreement with a commitment to the implementation of the Paris Agreement to combat climate change and with dedicated chapters on corporate governance and small and medium-sized enterprises. The agreement also upholds the EU’s high standards on environmental protection, consumer protection, food safety and labour rights, protects public services and respects the right to regulate”
Silva Perreira said.

“The two agreements have been possible because the EU and Japan are like-minded partners with shared values of democracy and a common vision for global trade and cooperation… high standards and the readiness to address current global challenges should be the cornerstone of future cooperation agreements” MEP Alojz
Peterle said.

A trade balance is not like a bank balance.
Wherever supply chains run, they bring wealth and jobs.
In February, we will expand our circle of like-minded #EUtrade partners with the entry into force of the #EUJapan trade agreement 🇯🇵🇪🇺
Learn more → https://t.co/aTZ8gaN0CC pic.twitter.com/VnRDvo1ML9 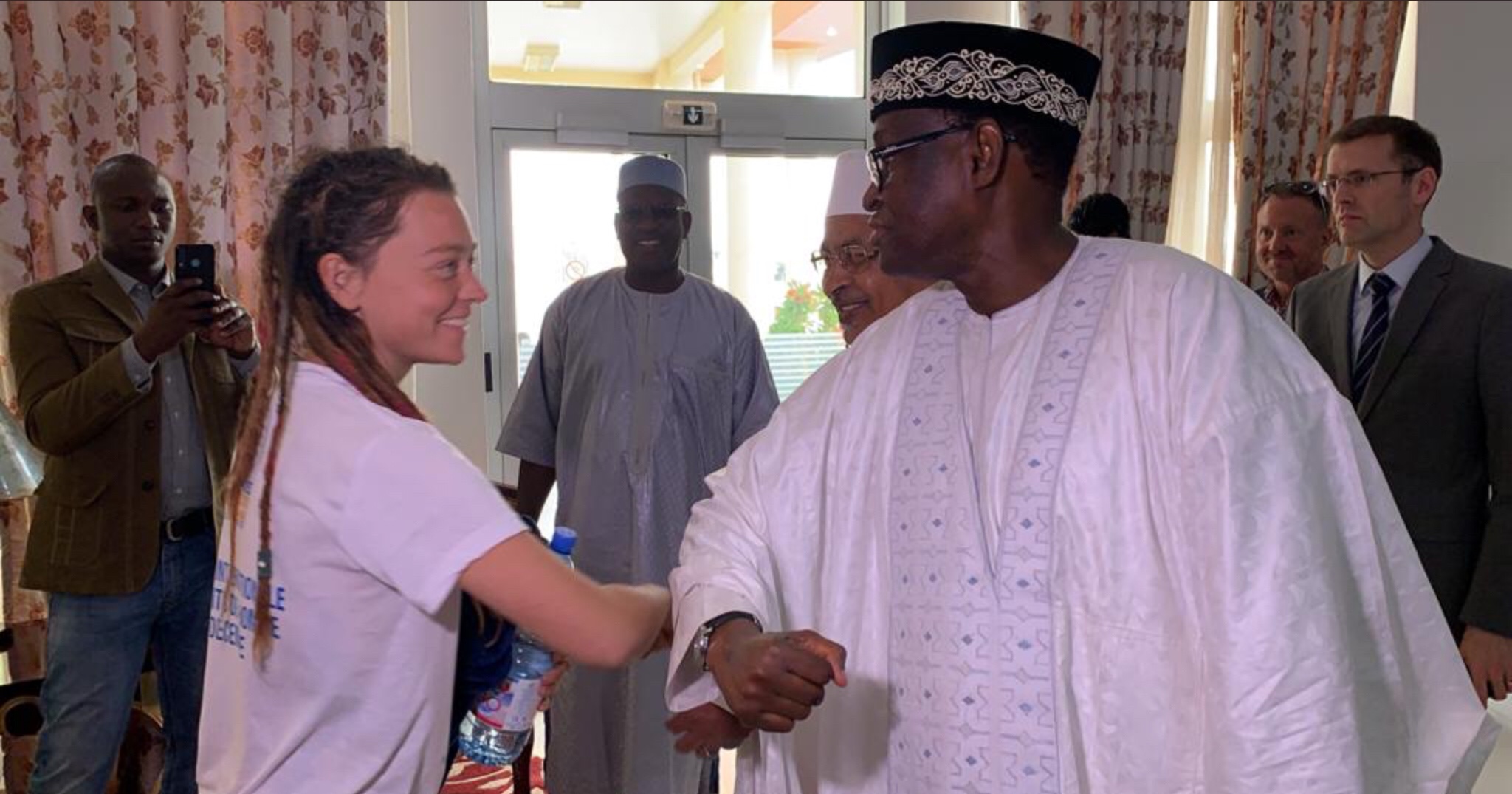 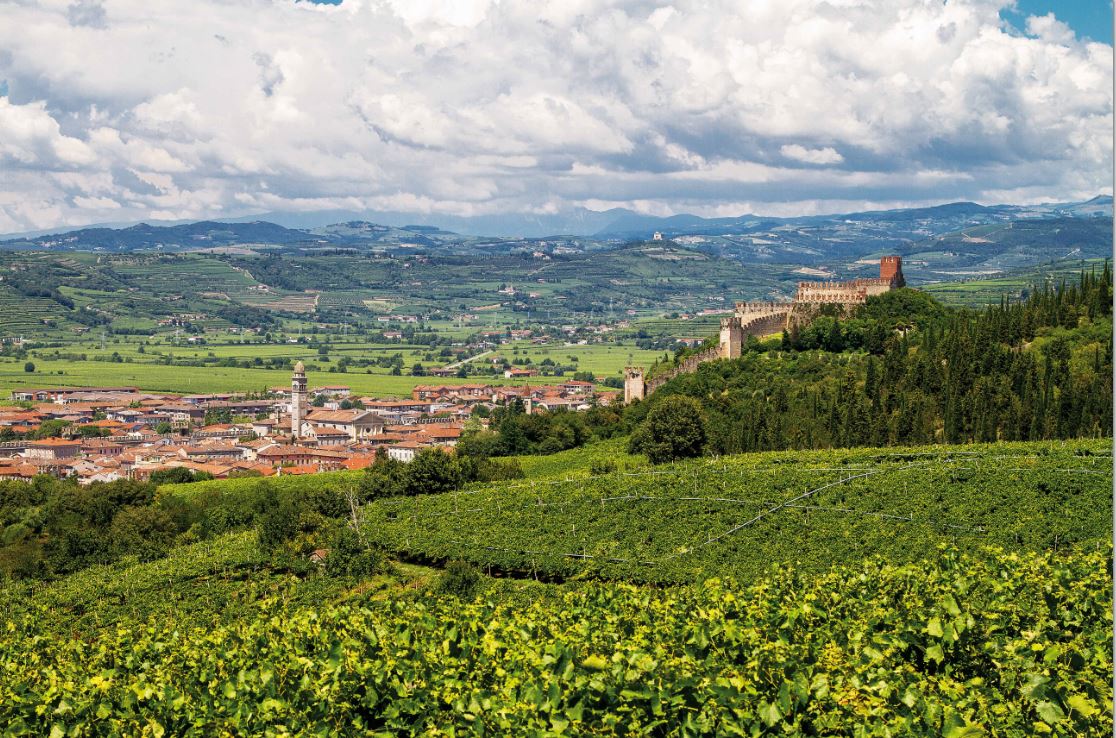 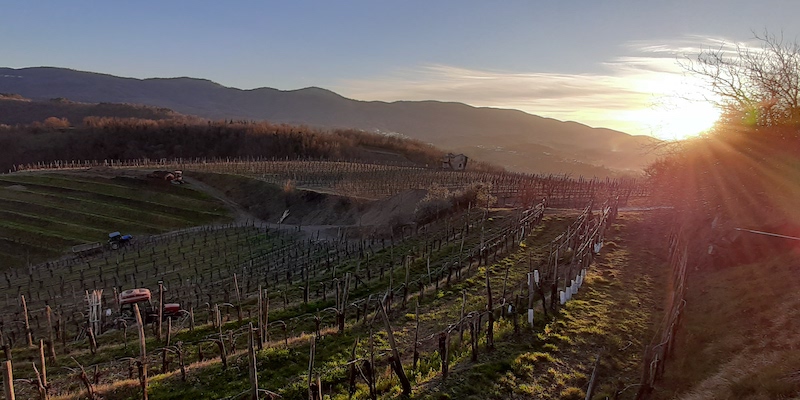