Posted on May 12, 2020 by Europe correspondent Leave a comment

“There are few words that can do justice to the horrors we have witnessed today in Afghanistan. At the same moment an attack was targeting a maternity ward in Kabul, a terrorist detonated his bomb in the middle of a funeral in Nangarhar. Dozens of innocent civilians were killed or injured in these most reprehensible acts of terror” reads the statement by the EU top diplomat Josep Borrell on two attacks targeting civilians in Kabul and Nangarhar.

Few words can do justice to the horrors witnessed today in #Afghanistan. An attack targeted a maternity ward in Kabul & a bomb detonated in the middle of a funeral in Nangarhar, killing and injuring dozens. The Afghan people deserve peace after so many years of war. #NotATarget https://t.co/qtztVueAA1

“To target and kill mothers, newly born babies and nurses, as well as bereaved and mourning families, are acts of evil and show an appalling degree of inhumanity. The attack on the Dasht-e-Barchi hospital maternity ward, run by Médecins Sans Frontières, also seems to have targeted international aid workers. The European Union stands in solidarity with them. These acts constitute clear violations of International Humanitarian Law, for which the perpetrators will have to bear the consequences. Our hearts go out to those who lost loved ones and we wish those who were injured a quick recovery.

“The Afghan people deserve peace. For too long has their country been ripped apart by terrorism and violence that no political objective can ever justify. A permanent ceasefire is absolutely vital, and the European Union calls on all stakeholders in Afghanistan and the region to make it a reality.” 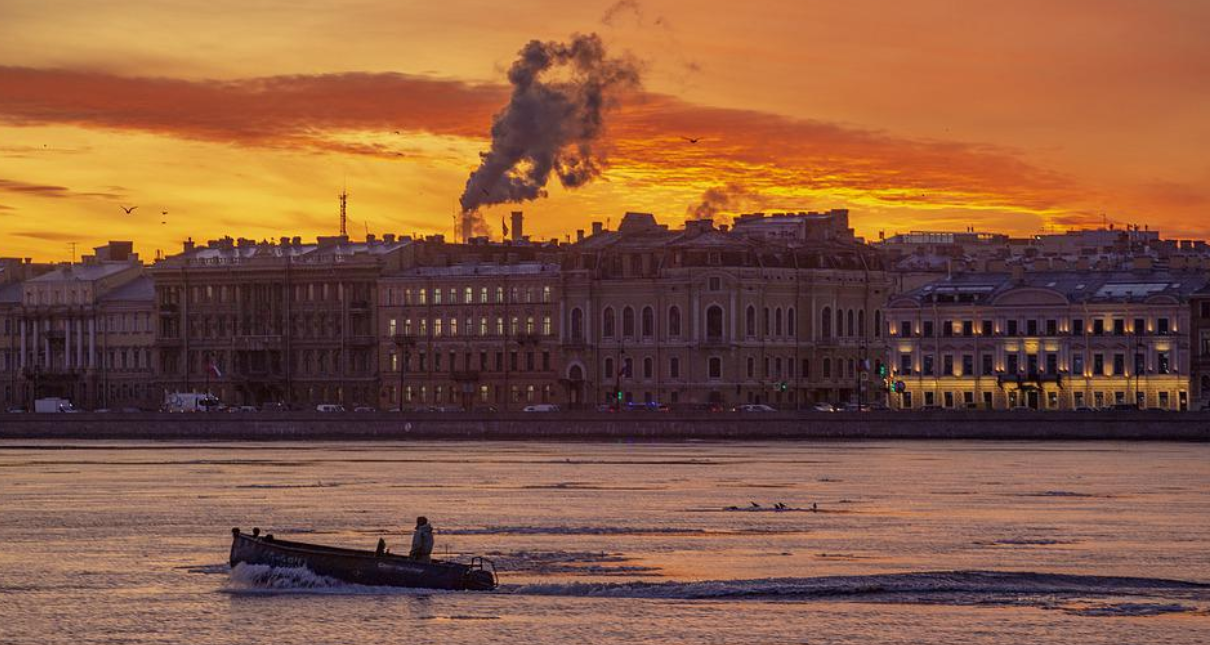 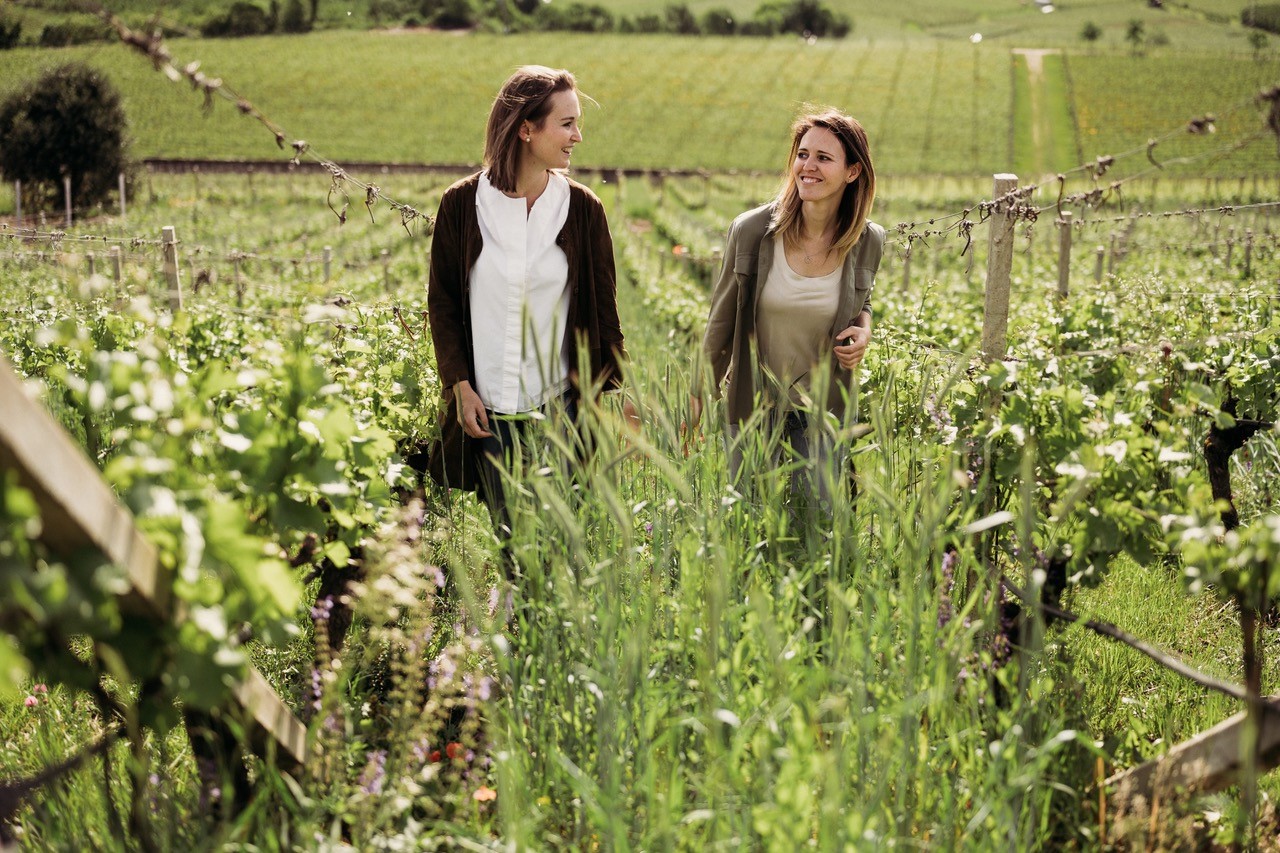 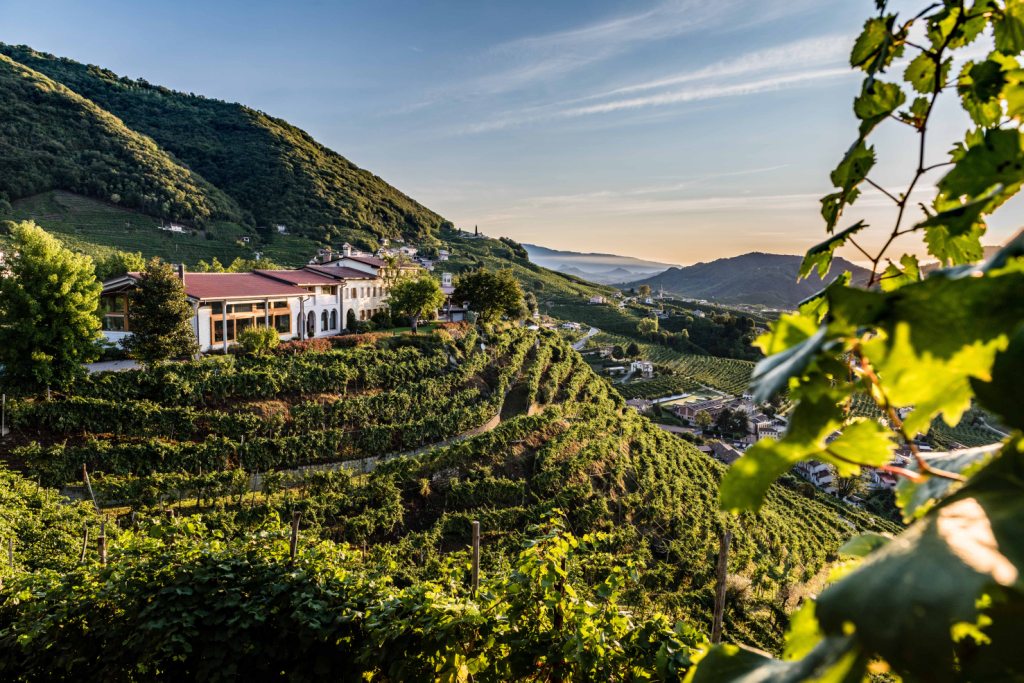 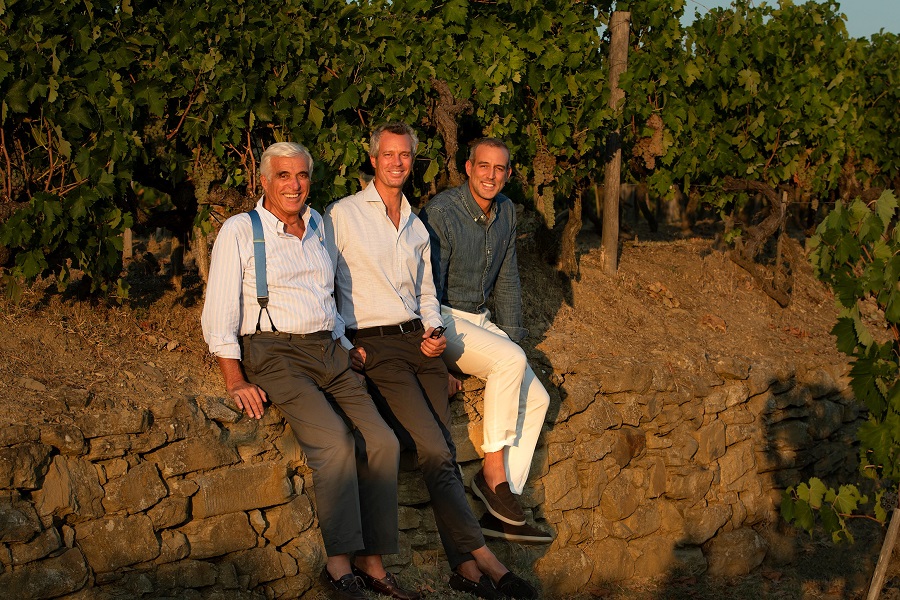 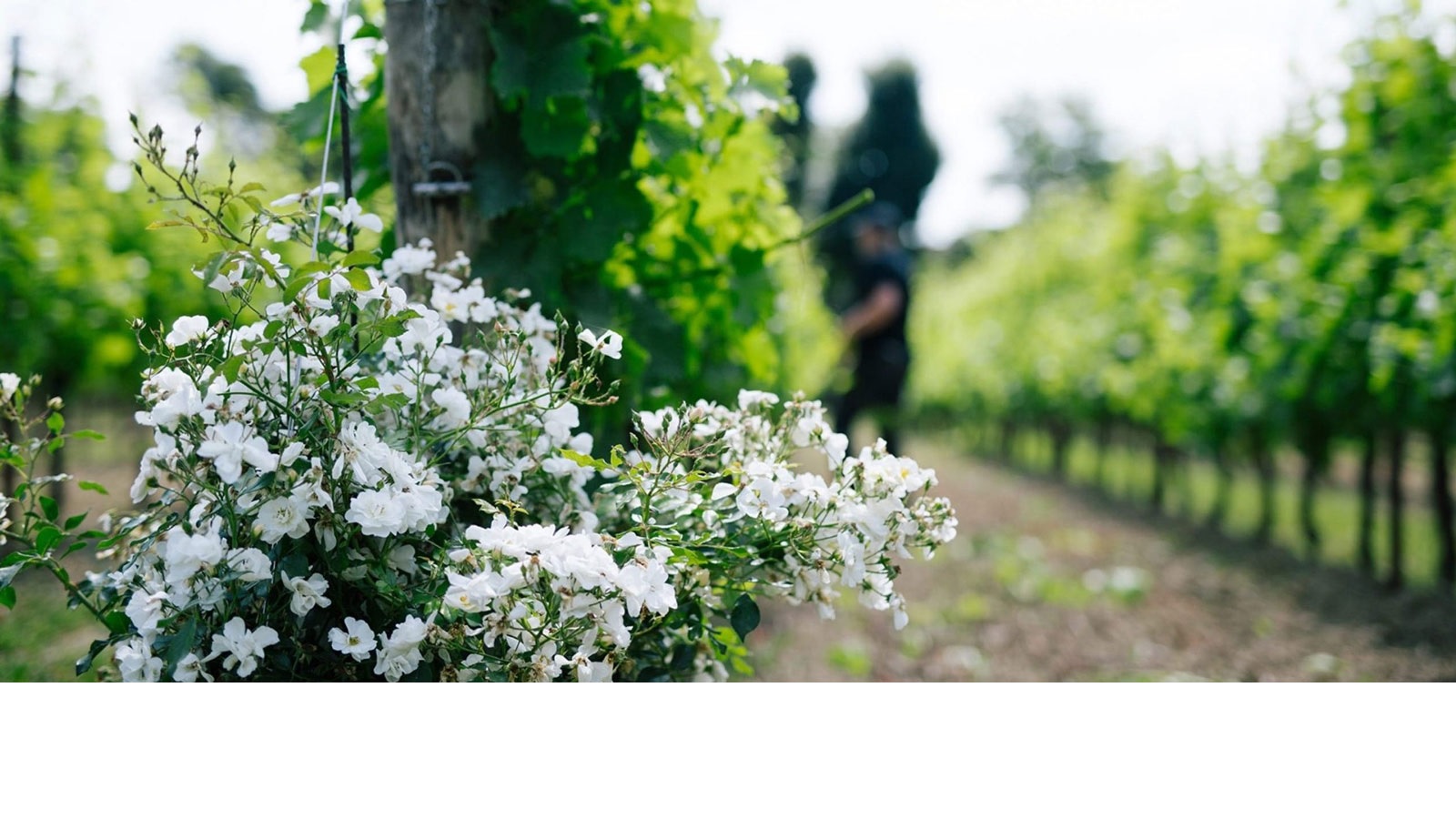 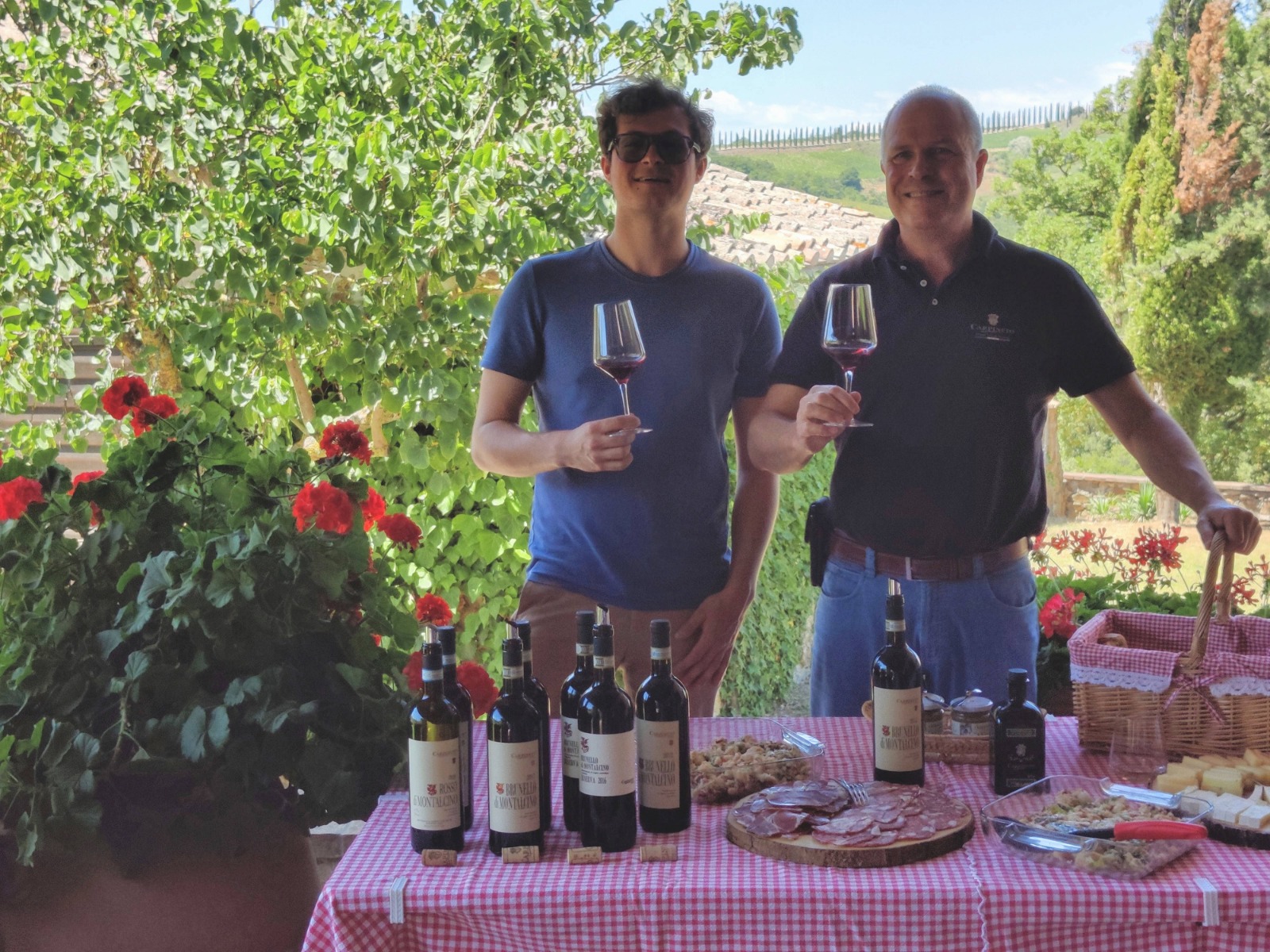 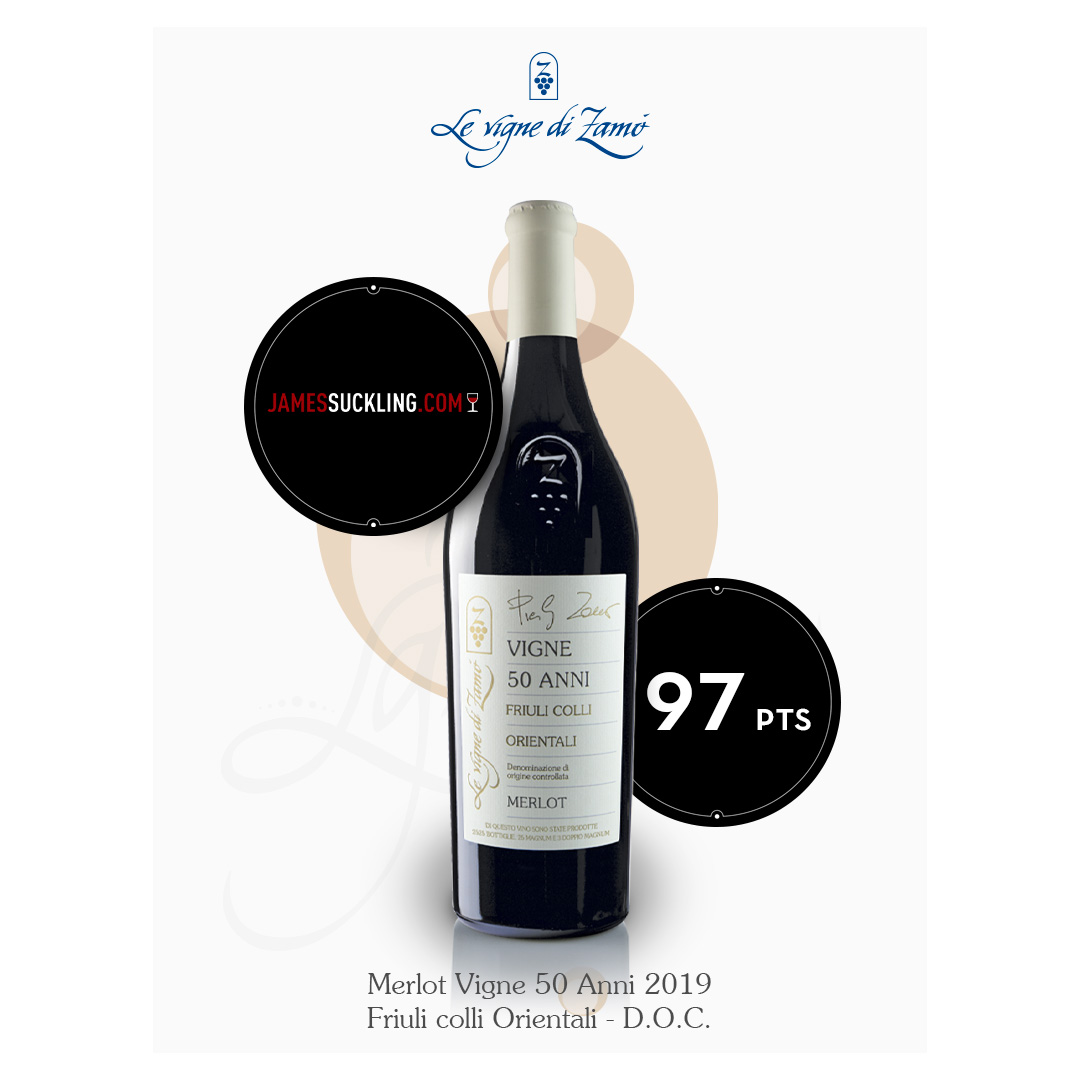 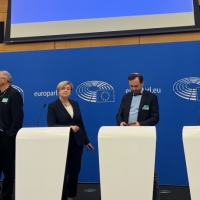 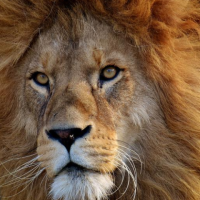 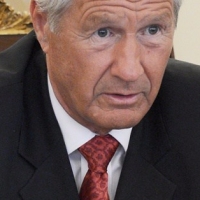 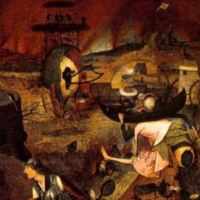 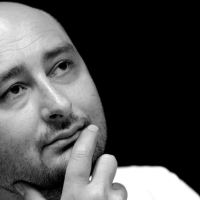 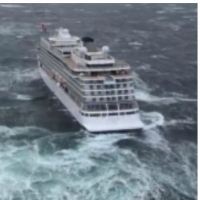 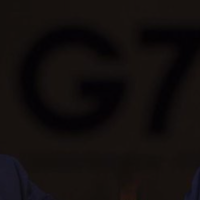