Posted on December 31, 2016 by Europe correspondent Leave a comment

The city of Brussels is going to celebrate the New Year 2017 with public  fireworks, however

the use of fireworks by private persons is prohibited by the General police regulation.

Part 2 of the general police regulation of Brussels is about dangerous activities in public places. Article 33 states: it is forbidden in public spaces and publicly accessible places to conduct an activity that may affect the public safety or the safe and smooth passage, such as: … use of fireworks, except with the authorization of the competent authority, this prohibition also applies to the private property.

Fireworks such as skyrockets, Roman candles, firecrackers, Bengal lights, fountains, … used in this way, will be seized.

The police regulation recalls that this matter is regulated by the Ministerial Decree of 3 of February 2000 on safety about fireworks for private use.

Although the sale of fireworks is permitted in Belgium, a municipality like Brussels has the right to prohibit or restrict the use on its territory. 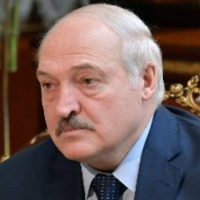 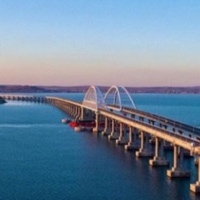