Posted on March 19, 2018 by Europe correspondent Leave a comment

EU27 Brexit negotiators summoned ambassadors and journalists at short notice on Monday 19/03/2018 as the expectations arise among diplomats of an interim deal to grant Britain a transition.

The European Union and the UK reached an agreement in several issues the 27 bloc has required to grant London a status-quo transition after Brexit, said Danuta Hubner, a Member of European Parliament who deals with the matter, according to Reuters.

EU and British negotiators have agreed draft Brexit treaty texts dealing with a transition period and some other issues and have a broad agreement on Irish border, however a number of elements are outstanding, a senior EU diplomat said. 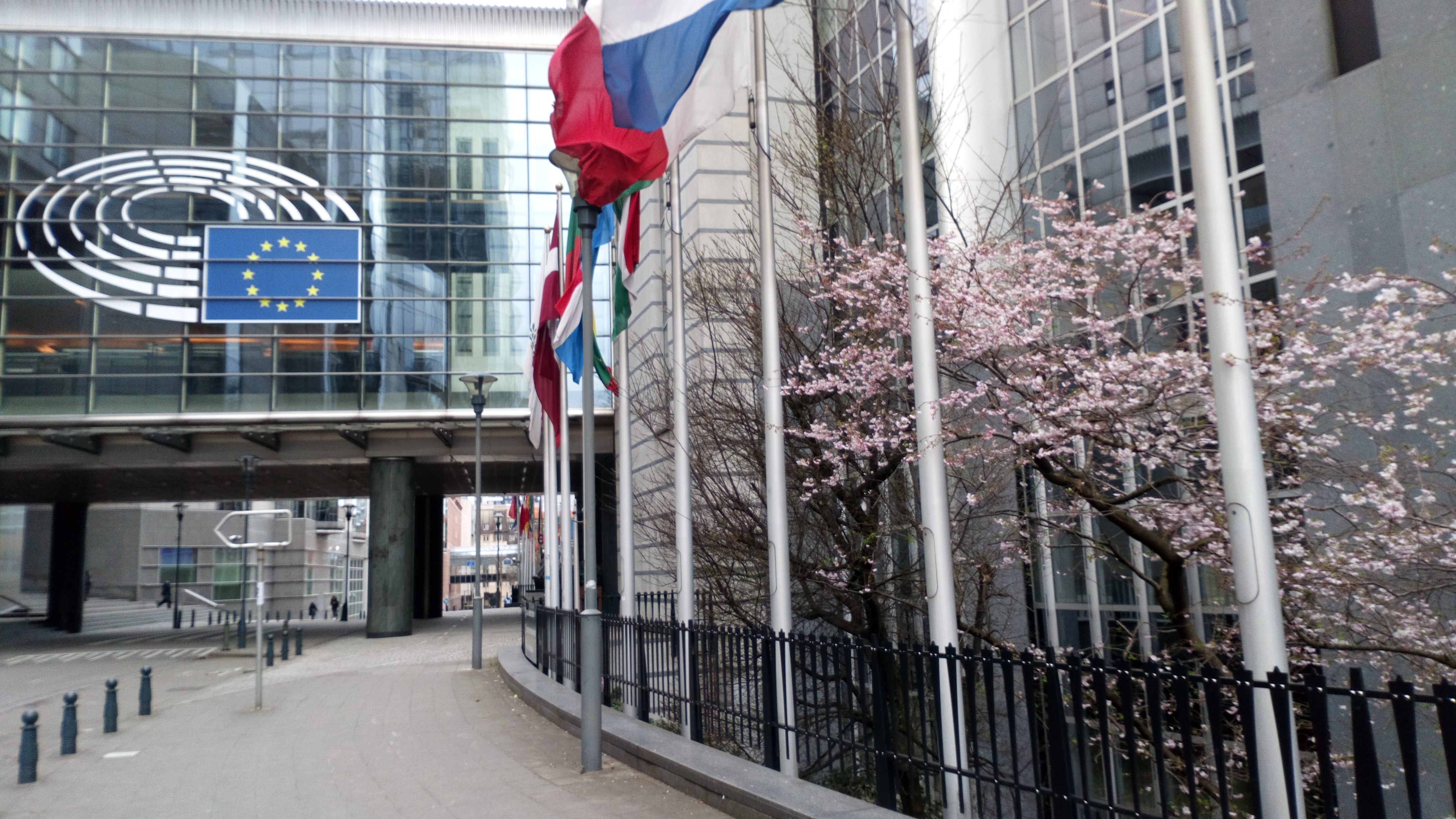 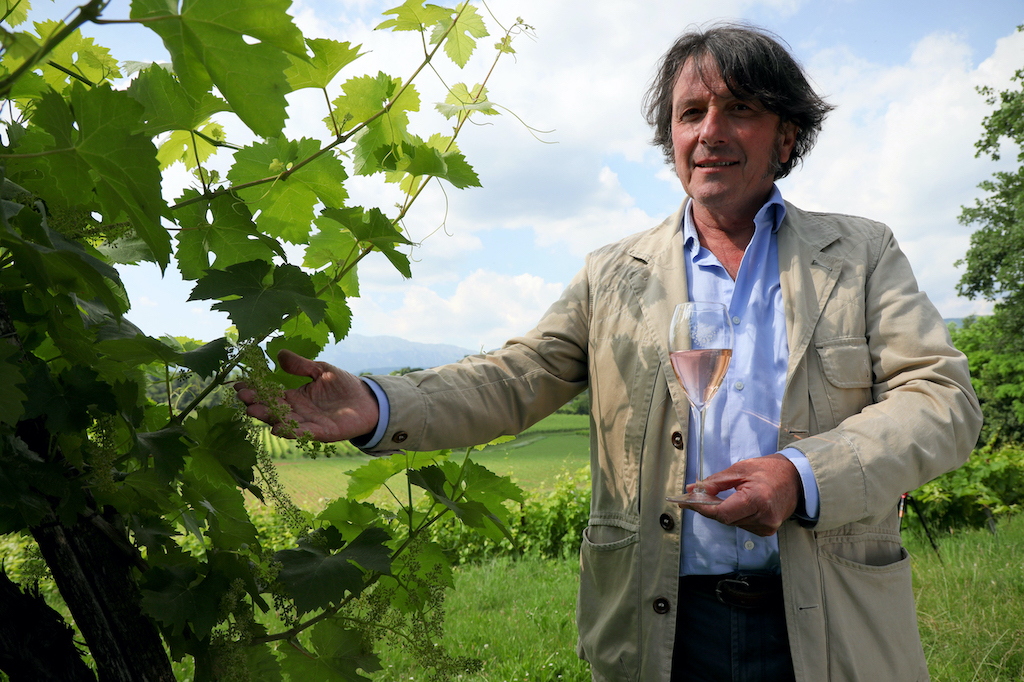 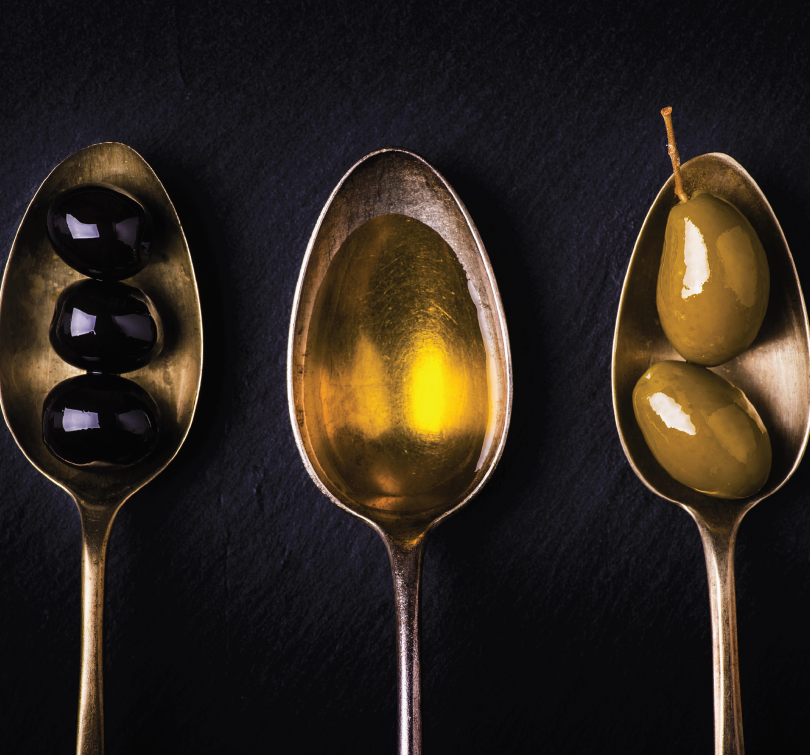 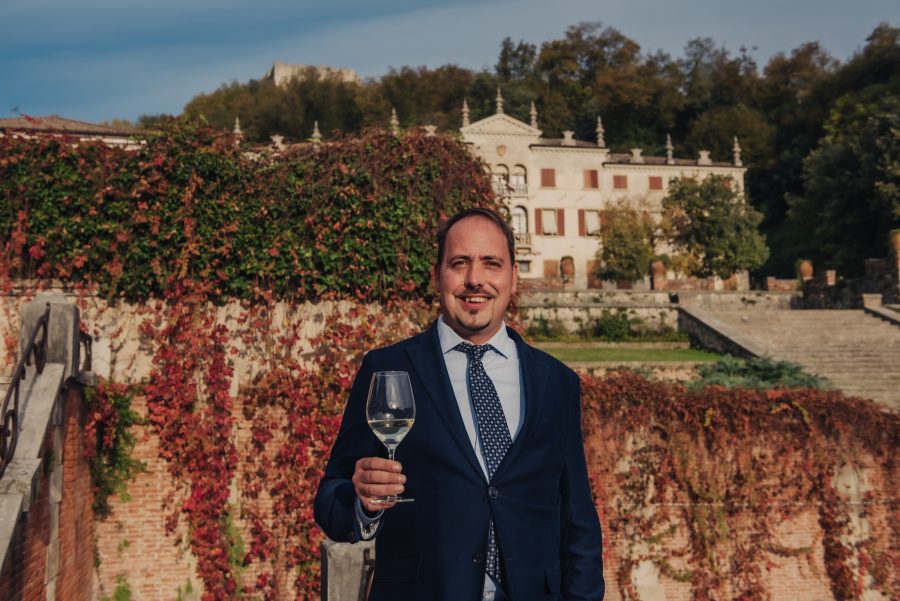 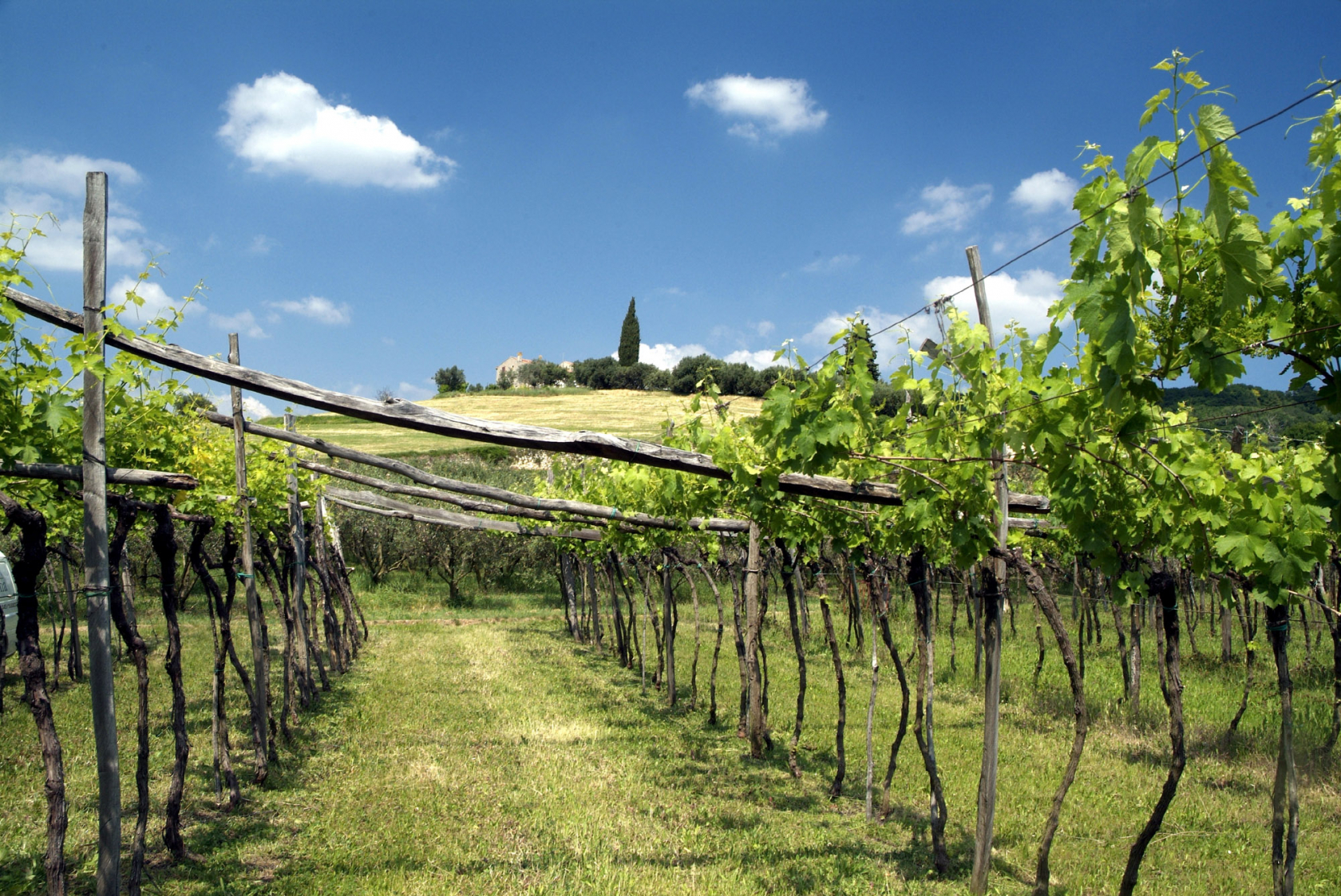 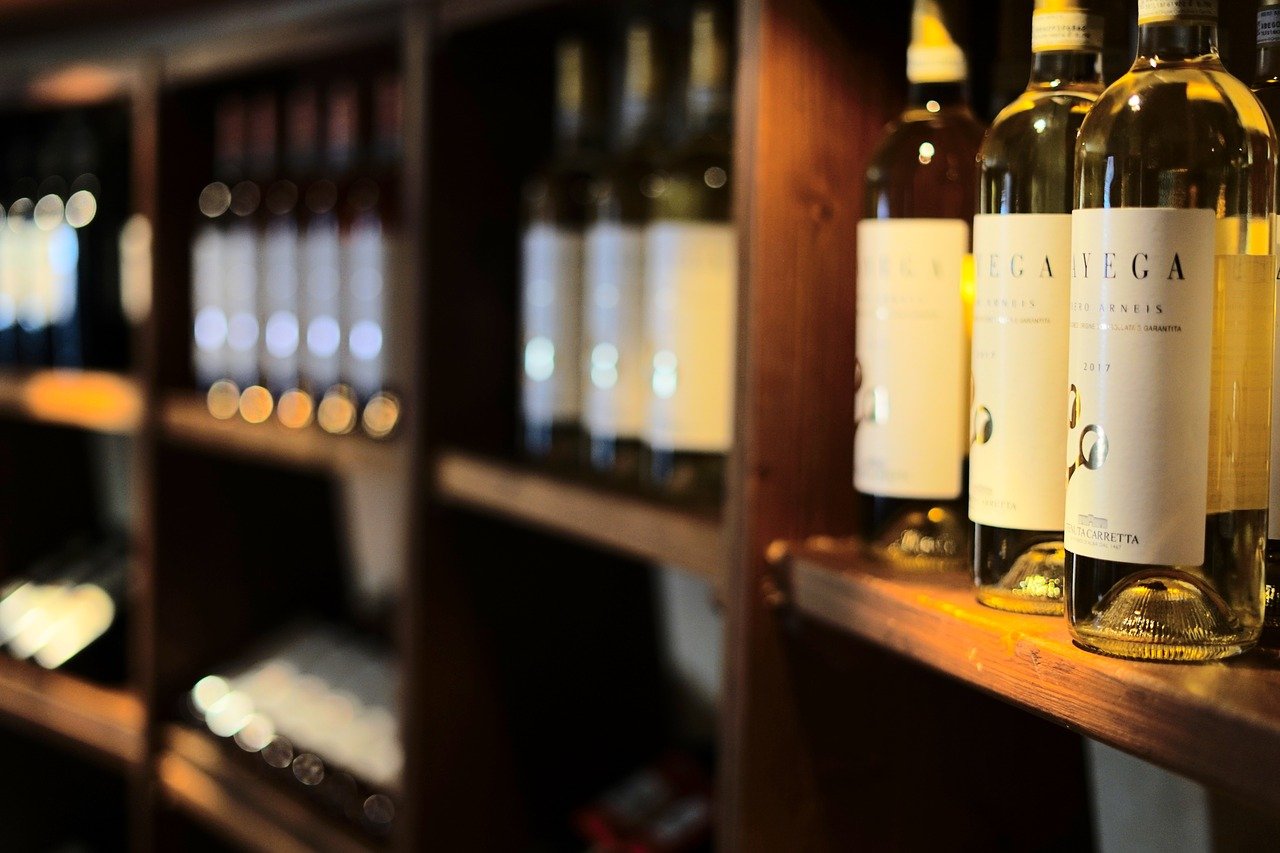 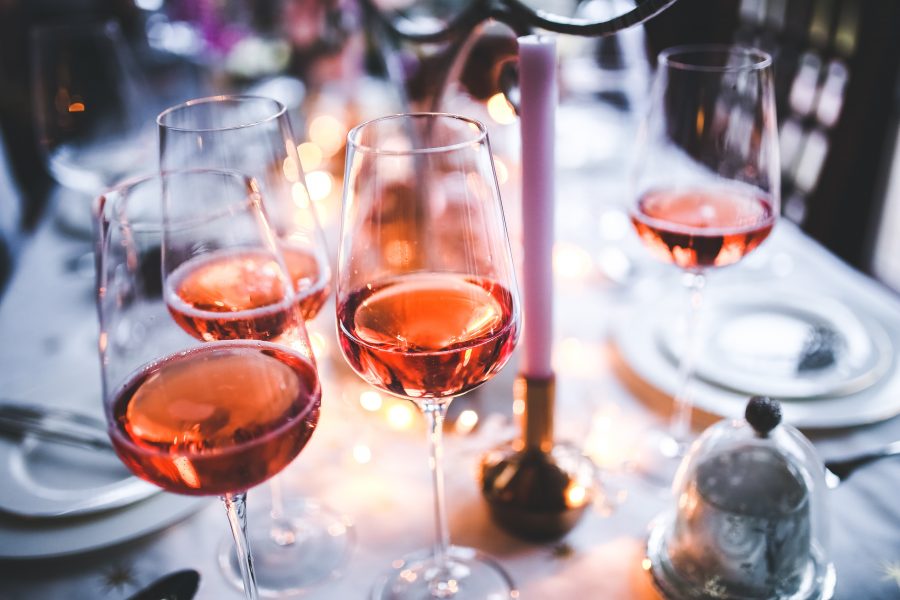 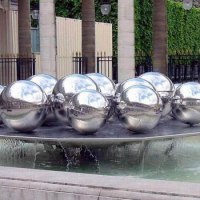 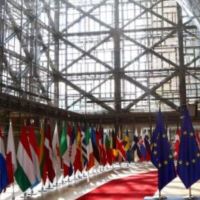 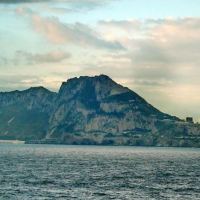 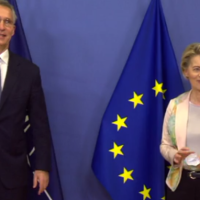