Posted on March 14, 2020 by Europe correspondent Leave a comment

President Vladimir Putin signed the package of constitutional reforms he had proposed, including a clause giving him an option to run for more terms.

Putin asks court if he can amend constitution to run again for president https://t.co/NbwrkPaPLn pic.twitter.com/D2EfPArWfB

The Kremlin has published the 68-page law proposal for the constitutional reforms on the official website. Putin’s signature triggers a special procedure for the package, which differs from the way laws usually go into effect.

Russian President Vladimir Putin has signed a law for constitutional changes that could keep him in power for another 16 years, a step that must still be approved in a nationwide vote. https://t.co/dzOcJkwCAg

The proposed reforms were handed to the Russian Constitutional Court which has a week to rule on whether to approve the law, which would reset Putin’s constitutional limit of two terms in power, and open an opportunity to stay indefinetely at power. 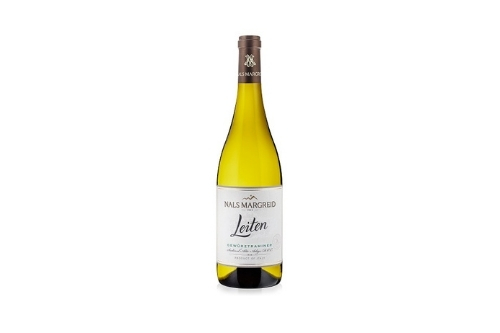 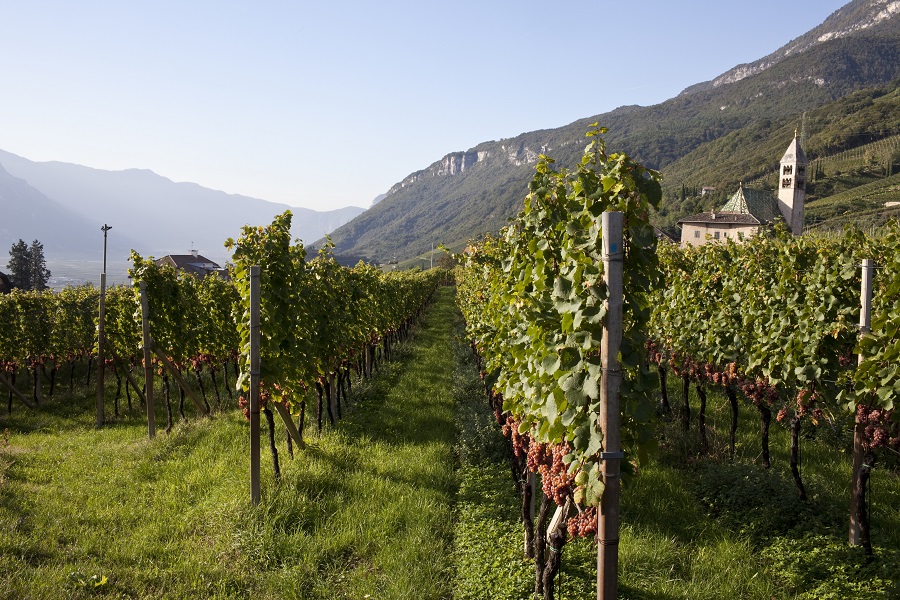 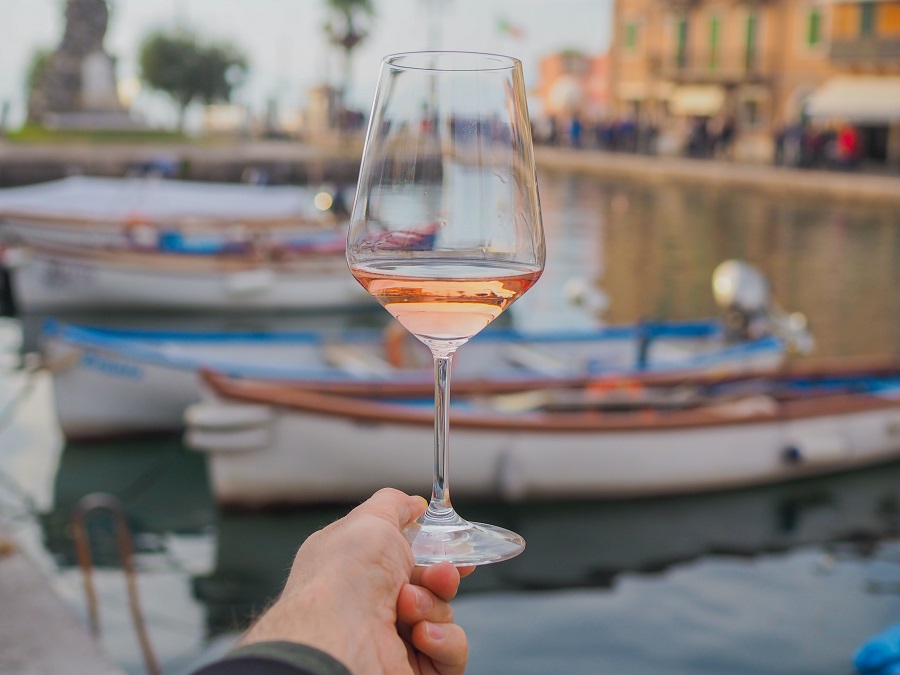 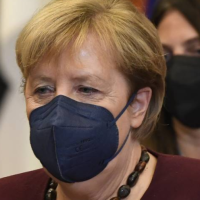 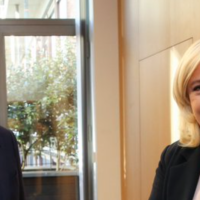 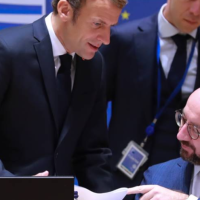 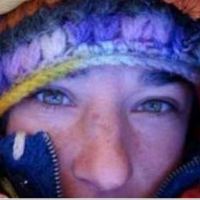 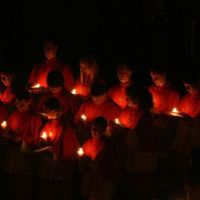 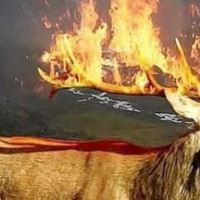 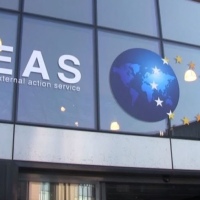 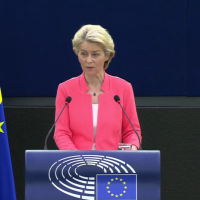