Posted on April 17, 2017 by Europe correspondent Leave a comment

Kremlin Spokesman Dmitry Peskov has called to respect the choice made by Turkey at Sunday’s referendum on expanding presidential powers, according to ITAR-TASS news agency.

“The referendum is absolutely a sovereign affair of the Turkish Republic,” – Peskov underlined. “We believe that everyone should respect the expression of will of the Turkish people.”

According to the preliminary data 51.3% of voters supported the constitutional amendments replacing the country’s parliamentary system, and shifting powers to president. Another 48.7% of voters opposed the proposed amendments. The final results will be announced within 11-12 days. 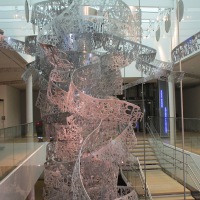