#Champigny: Lynching of a policewoman in France

The scenes of filmed on smartphone lynching of a policewoman widely spread on social networks, fueled indignation of police agents, and politicians. The incident of an abhorrent violence took place on New Year’s 2018 night during a celebration in a private club in Champigny-sur-Marne, a residential area close to Paris, when two police agents arrived in a car, and were attacked by an angry crowd.

#NYE2018 was as culturally enriched as ever. All across Europe, police officers were brought in to deal with incidents politicians knew would occur. Fire crews attacked and molestations in Berlin, police attacked in Bremen and Paris and riot police deployed in Leipzig. #Champigny pic.twitter.com/KWiVF9hlts

“This society of violence can not continue to exist,” insisted Interior Minister Gerard Collomb on Europe1, calling to break “an infernal mechanics” in “some” neighborhoods. He also ensured that everything would be done to bring the perpetrators to justice.

The position of Minister of Justice was criticised by Front National party, calling for reforming interior and rearming police agents, to give them adequate tools to deal with the widespread violence in France. Marine Le Pen insists on giving to police a legitimate right to self-defence.

In the context of confrontation with the terrorism, leading to ‘ultra-violence’ the self-defence of the policemen should be legitimate: when they are attacked, when their life is in danger, they should know that the Republic and justice are at their side, – says the statement of Front National (FN) party. “Only modification of legislation can give this guarantee” – FN concluded.  Marine Le Pen also criticised the position of the Gérard Collomb as “outdated leftist” approach to the problem that needs profound reforms, and determination.

The video roaming in French social media with a short introduction of a shocked commentator.

The public outrage reached  l’Elysée Palace, and President Emmanuel Macron expressed his support to police in a Tweet, ensuring that the culprits will not escape justice.

The video roaming in social media,  depicting lynching of a policewoman in #Champigny 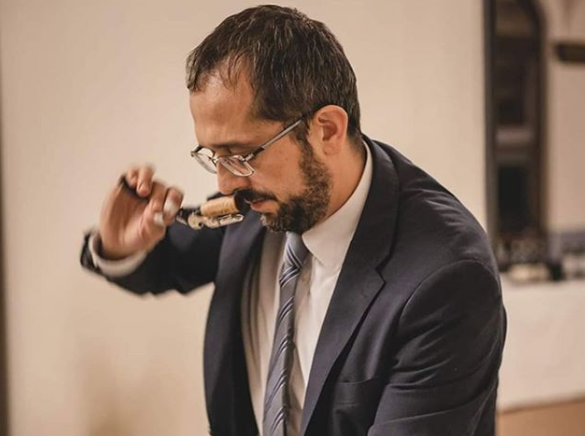