Posted on February 11, 2019 by Europe correspondent Leave a comment

Ex-Foreign Sec @BorisJohnson downplays the possibility of the pound's value falling and prices increasing in the event of a no deal Brexit #r4today https://t.co/X1j9RC8rg8 pic.twitter.com/ClreIOdGoM

“Some of the ideas that the prime minister has mentioned in the House do seem sensible,” Johnson, told BBC radio. “I think you would need a time limit.”

“I think I would want to look very carefully at what was being proposed and it would have to give the United Kingdom a UK-sized exit from the backstop,” he said.

“The most promising way forward is to do what is called the Malthouse compromise. The exciting thing about this is that it actually has the support of colleagues on both sides.” he added. 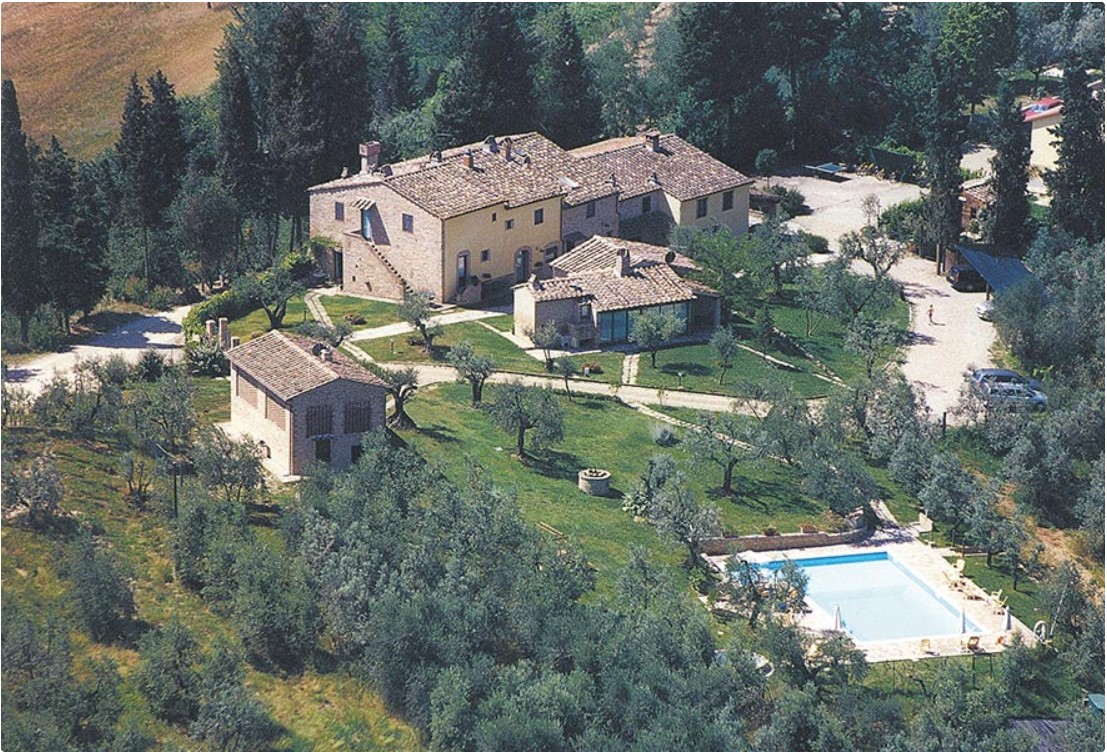