Posted on May 25, 2019 by Europe correspondent Leave a comment

As many as seven people have died on the mountain this week, while incredible images show 200 hundred climbers lining up in an attempt to reach the top of the world’s tallest peak.

#Everest saw a traffic jam near the balcony area after more than 200 climbers attempted to reach the #Summit yesterday morning. One of the climbers also lost his life on descent after he passed out near #Hillarystep.

An experienced Everest mountaineer and author, Pat Falvey, says that kind of congestion can create lethal conditions for the climbers, Irish Examiner reports.

Public concerns are being raised over dangerous unregulated tourism causing traffic jams in Himalaya at the summit of Mount Everest (8,848 m) amid the death toll among climbers continues to rise.

Galway man Kevin Hynes died in his tent on the mountain this week, just a week after Trinity College Professor Seamus Lawless from Wicklow went missing.

“It is creating great danger, I don’t know if there is anything they can do about that other than to restrict the numbers every year”,  Mr.Falvey explains. “But it is the cash cow for both Nepal and Tibet in relation to getting fees”.

However he finds it would be controversial to restrict tourism there,  he continues, because it is the highest mountain in the world, and  “people will want to ascend it.”

AMENDED:  “Nepal’s Ministry of Tourism has issued 375 Everest climbing permits for the 2019 spring season; on the North side, there are reportedly 144 foreign climbers. It’s illegal to simply show up at base camp with a climbing permit, pitch a tent, and try to climb the mountain. All foreigners must climb the mountain through a locally licensed logistics company, which supply base camp accommodations, meals, and basic bathroom facilities”.

There are three to four local workers to supply services to each tourist living in base camp —either climbing sherpa working on the mountain itself or base camp staff—the cooks, dishwashers, servers, and team managers who all look after the guided clients, National Geographic reports. 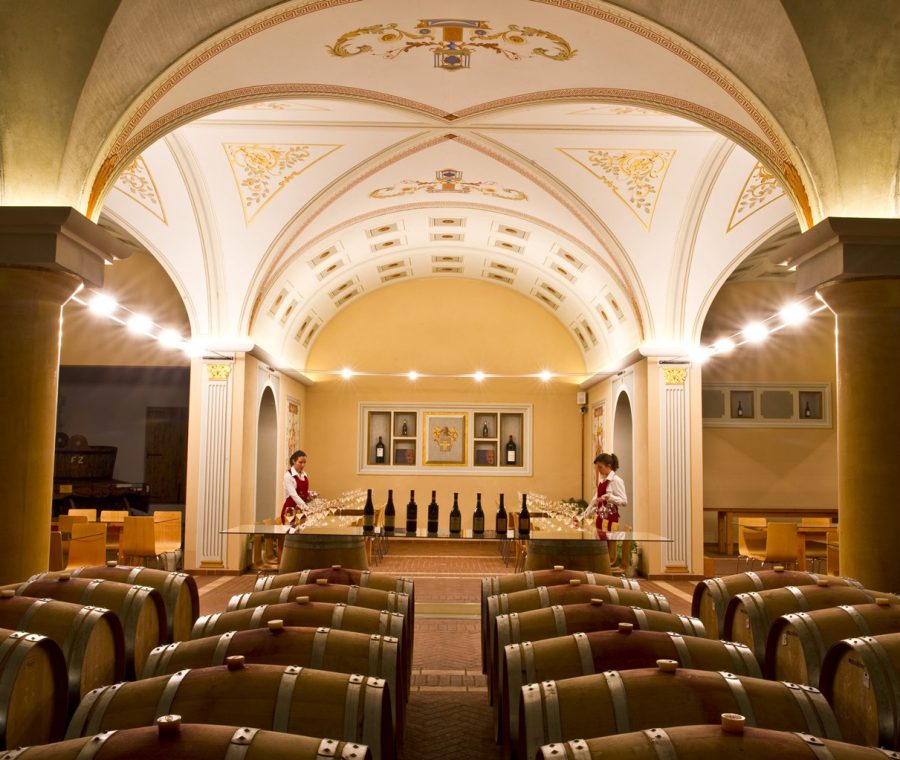