Posted on September 10, 2019 by Europe correspondent Leave a comment

The new head of the European Commission Ursula von der Leyen named her 27-strong team on September 10, attributing to Margrethe Vestager (Denmark) the EU Competition Commissioner portfolio,  and appointing an Irishman in charge of settling future trade relations with the UK.

Today I am grateful to present my well-balanced, agile and modern Commission that is led with determination, clearly focused on the issues at hand and provides answers. #EUstrivesformore pic.twitter.com/cF7SBxfhtp

The team of Ursula von der Leyen  will take office on November 1, assuming they receive the approval from the European Parliament.

Von der Leyen team is closer to gender balance with 13 women and 14 men, which is an improvement vis-à-vis dominated by men Juncker‘s  Commission. 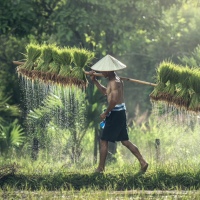 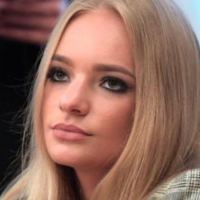