“The State Duma of the Russian Federation this week passed, in the third and final reading, a legislative act widening the scope of the already existing “foreign agent” media law, under which also individuals may be recognised as “foreign agents” says the statement of the European External Action Service spokesperson.

“The European Union has repeatedly said that the existing Russian legislation on labelling both NGOs and media outlets as “foreign agents” imposes additional administrative and financial burden as well as stigmatises the media or NGO concerned, thus restricting the exercise of fundamental freedoms. This practice clearly goes against Russia’s human rights obligations and commitments.

“Taking into account the already limited space for free media in the country, a further extension of the scope of the legislation is yet another worrying step against free and independent media and access to information as well as further attempt to silence independent voices in Russia.

“We support the call by OSCE Representative for Freedom of the Media for Russian lawmakers to abandon the law”. 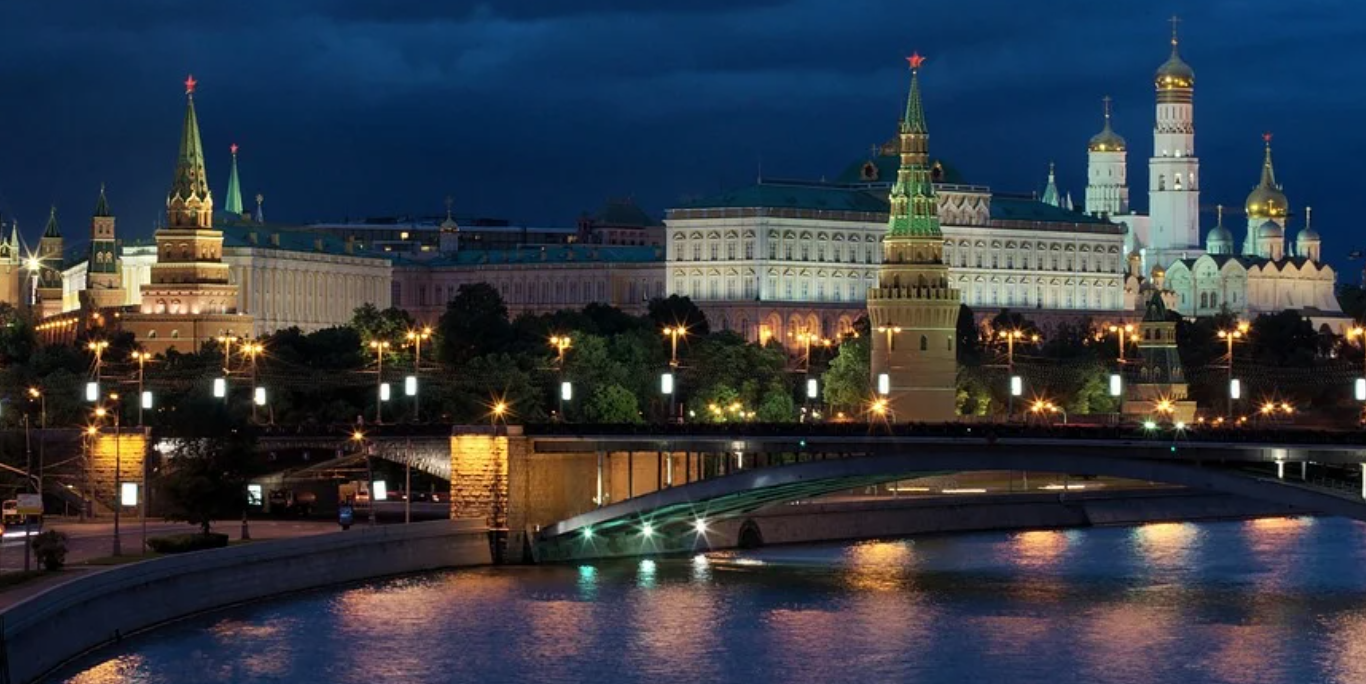 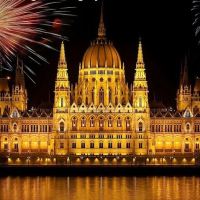