Posted on December 29, 2019 by Europe correspondent Leave a comment

Kiev is exchanging dozens of prisoners with the self-proclaimed Donetsk and Lugansk republics in the first time in two years. The swap is a direct result of the recent Normandy Four talks in Paris, hosted by President Macron.

The Donetsk authorities has handed over 51 people to Kiev, while receiving 61. The Lugansk region returned 25 and took in 63 prisoners; nine people held by Kiev refused to take part in the exchange.

The office of Ukrainian President confirmed that Kiev had received a total of 76 people from Donetsk and Lugansk.
Donetsk’s responsible for the exchange said their list could be longer, as some people asked to be repatriated shortly before the exchange.

The swap, carried out under an “all for all” formula, was the first since a similar humanitarian effort in December 2017.

The prisoner exchange was overseen by officials from the International Committee of the Red Cross (ICRC) and the Organization for Security and Cooperation in Europe (OSCE). No ceasefire violations were recorded on the frontier during the exchange operation. 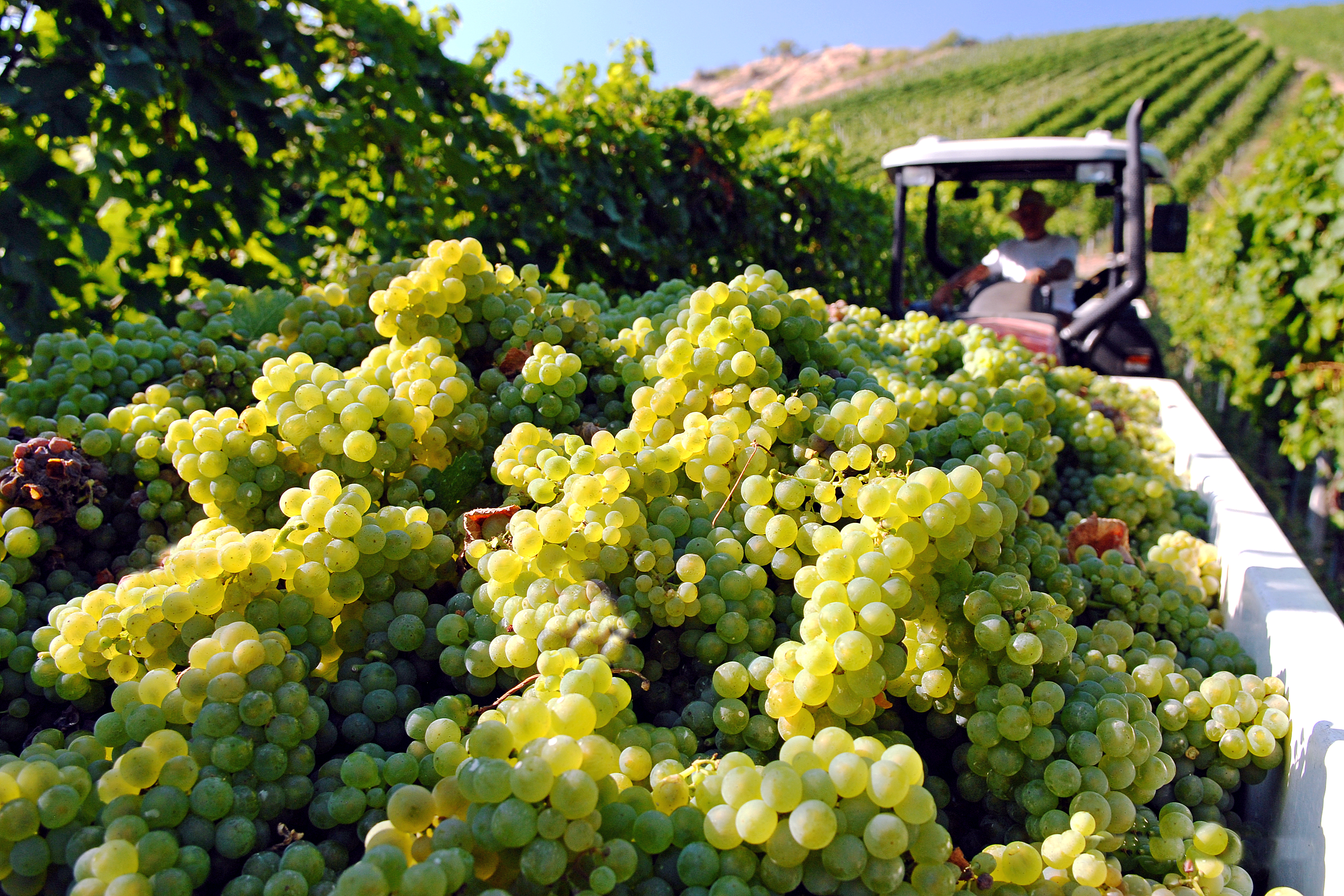