Posted on May 13, 2020 by Europe correspondent Leave a comment

Supreme Court of the Kyrgyz Republic on May 13 upheld the life sentence of prominent human rights defender Azimjan Askarov. Mr Askarov was initially sentenced to life imprisonment in September 2010 on charges of allegedly organising mass riots and involvement in the killing of a policeman. Today’s hearing was Mr Askarov’s final opportunity to appeal his case and follows earlier unsuccessful appeals in the lower instance court.

The Court’s decision is not in line with the views adopted by the UN Human Rights Committee in March 2016. The Committee found that Mr Askarov had been arbitrarily detained, held in inhumane conditions, tortured and mistreated, and prevented from adequately preparing his trial defence, and that his human rights had therefore been violated under a number of articles of the International Covenant on Civil and Political Rights.

"In line with the United Nations Human Rights Committee's views concerning Mr Askarov's arbitrary detention and violation of his rights, I reiterate the @Europarl_EN strong request that he must be immediately and unconditionally released." 2/3

The UN Human Rights Committee called on the Kyrgyz Republic to take appropriate steps to immediately release Mr Askarov and quash his conviction. In addition, the European Union notes that Mr Askarov’s advanced age and poor health exposes him to significant risks in the global coronavirus pandemic. The European Union expects Kyrgyzstan to implement the UN Human Rights Committee’s opinion in order to fully comply with its international human rights obligations. 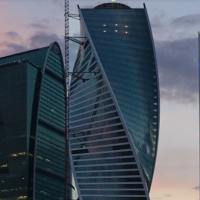 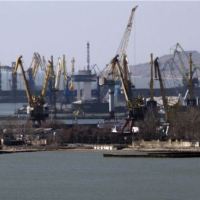 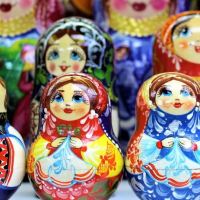 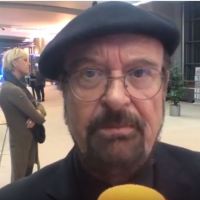 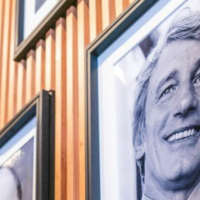 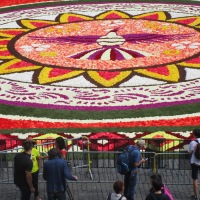