Posted on May 24, 2021 by Europe correspondent Leave a comment

Brussels 24.05.2021 Upon request by High Representative Josep Borrell, the Secretary-General of the European External Action Service, Stefano Sannino, summoned the Ambassador of the Republic of Belarus to the European Union, Aleksandr Mikhnevich, to condemn the inadmissible step of the Belarusian authorities, who forced a civilian plane to perform an emergency landing in Minsk and detained its passenger Mr Raman Pratasevich, an independent Belarusian journalist and activist.

The ambassador of Belarus to the EU was summoned today by @eu_eeas Secretary General upon my request. He conveyed the EU’s strong condemnation of inadmissible step by the Belarusian authorities,hijacking a plane. This constitutes another blatant attempt to silence the opposition. https://t.co/53mqtFd8BV

Ambassador Mikhnevich was informed of the firm condemnation by the EU institutions and EU Member States of the coercive act by which the Belarusian authorities have jeopardised the safety of passengers and crew.

Secretary-General Sannino conveyed the EU’s position that the outrageous action by Belarusian authorities constitute another blatant attempt to silence all opposition voices in the country and demanded the immediate release of Mr Pratasevich.

Yesterday’s unacceptable act will be raised at today’s meeting of the European Council. The EU will consider the consequences of these actions, including possible measures against those responsible. 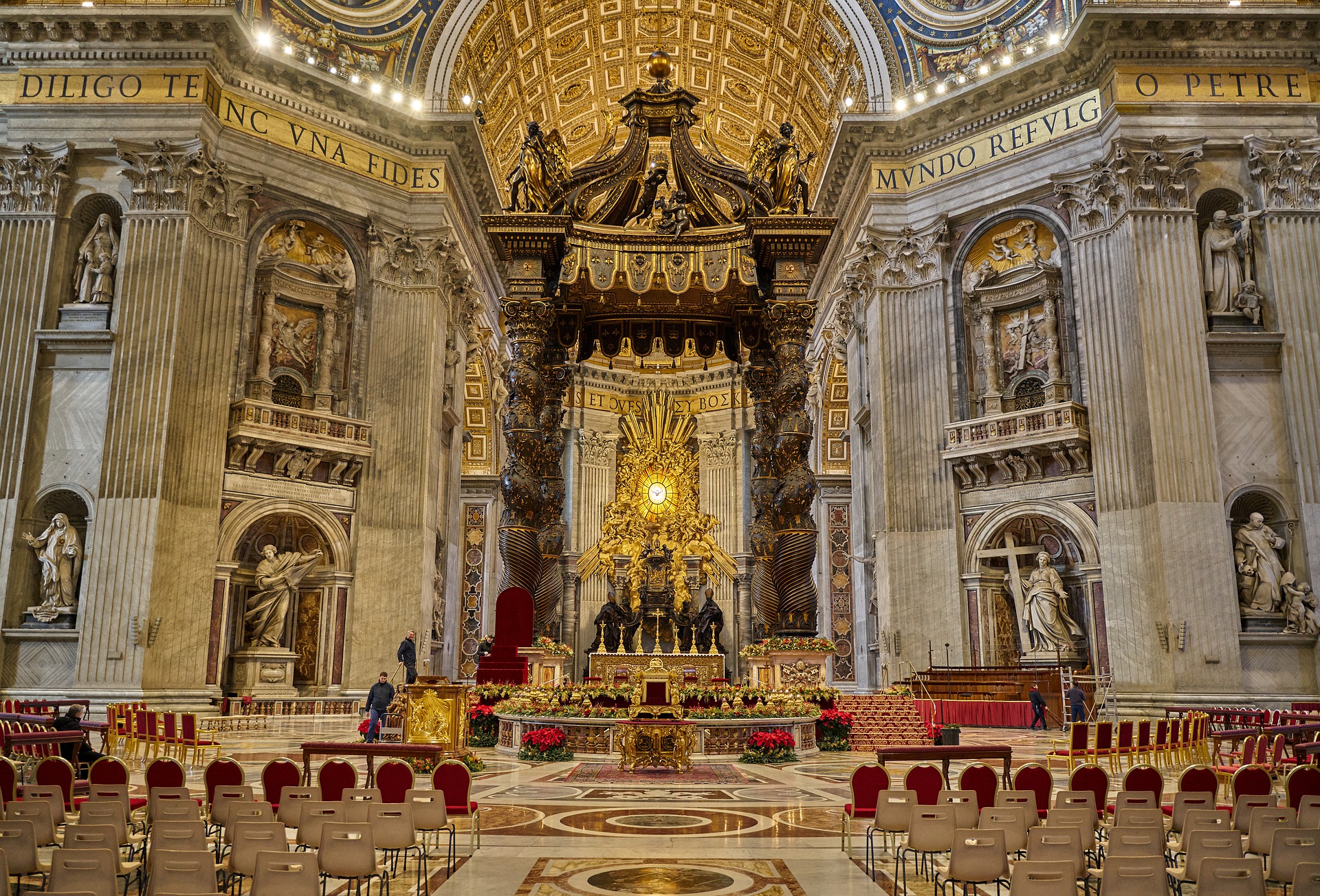 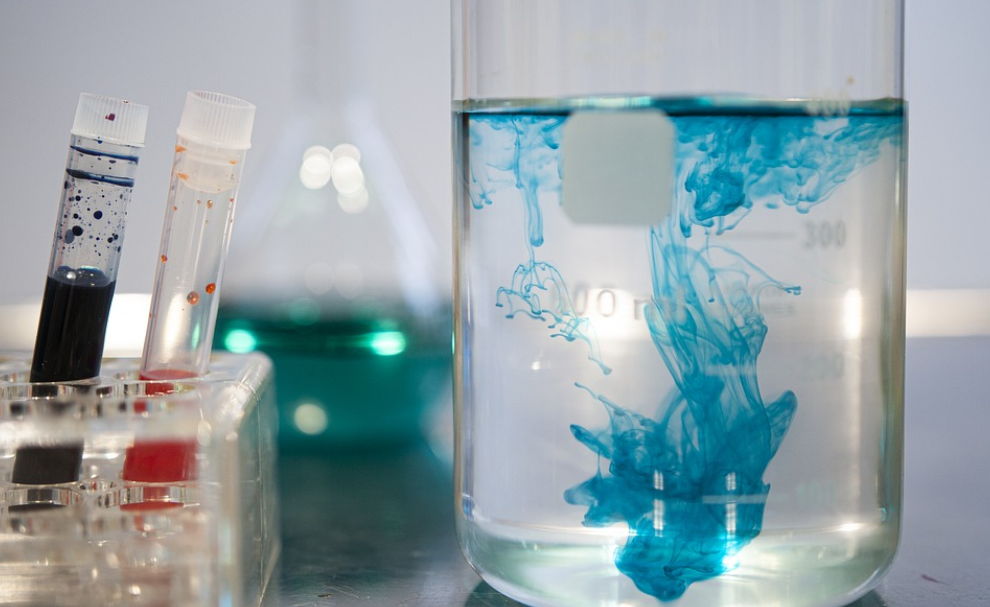 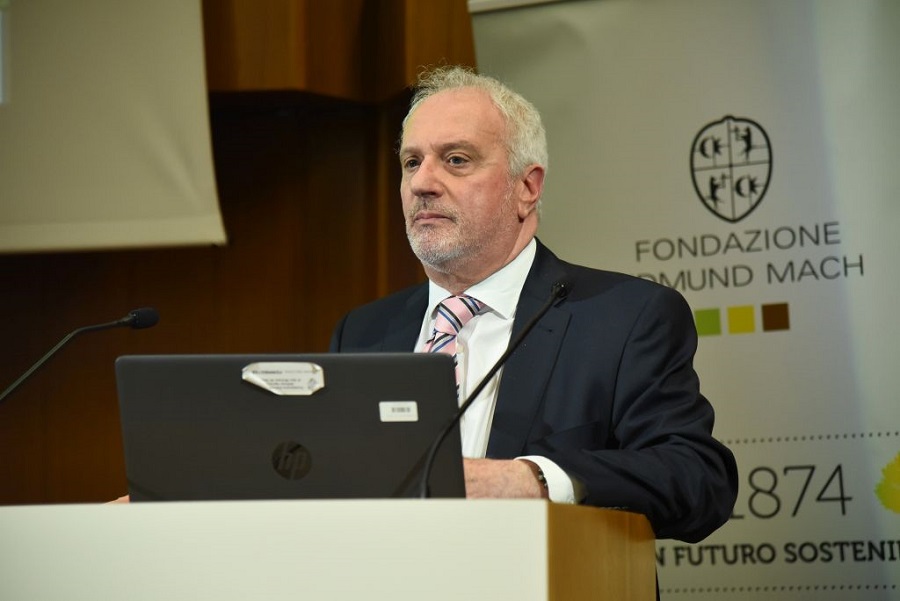 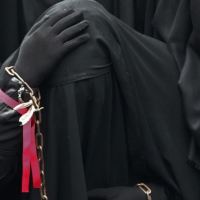 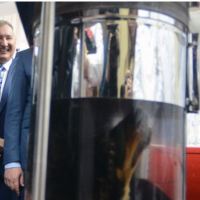 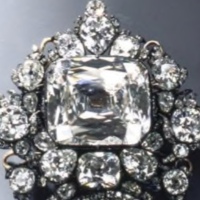 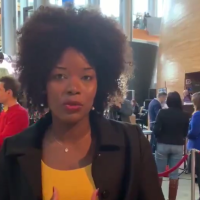