Posted on August 13, 2018 by Europe correspondent Leave a comment

“Aquarius NGO ship with another 141 immigrants on board: German owned, rented by French NGO, foreign crew, in Maltese waters, flying the flag of Gibraltar,” Salvini wrote in his Twitter microblog.

“It can go where it wants, but not to Italy! Stop human being traffickers and accomplices, #portsclosed and #openhearts”.

Salvini, the leader of the League party, has been promoting the new Italian government’s tough stance on illegal migration which was seen NGO search-and-reascue vessels denied access to Italy’s ports. The Aquarius, rented by the SOS Mediterranee NGO and managed in partnership with Doctors Without Borders (MSF), was at the centre of international dispute in June when Italy and Malta both refused to lot it dock.
The unwanted vessel with illegal migrants navigated to Spain with over 600 migrants it rescued next to Libyan coast 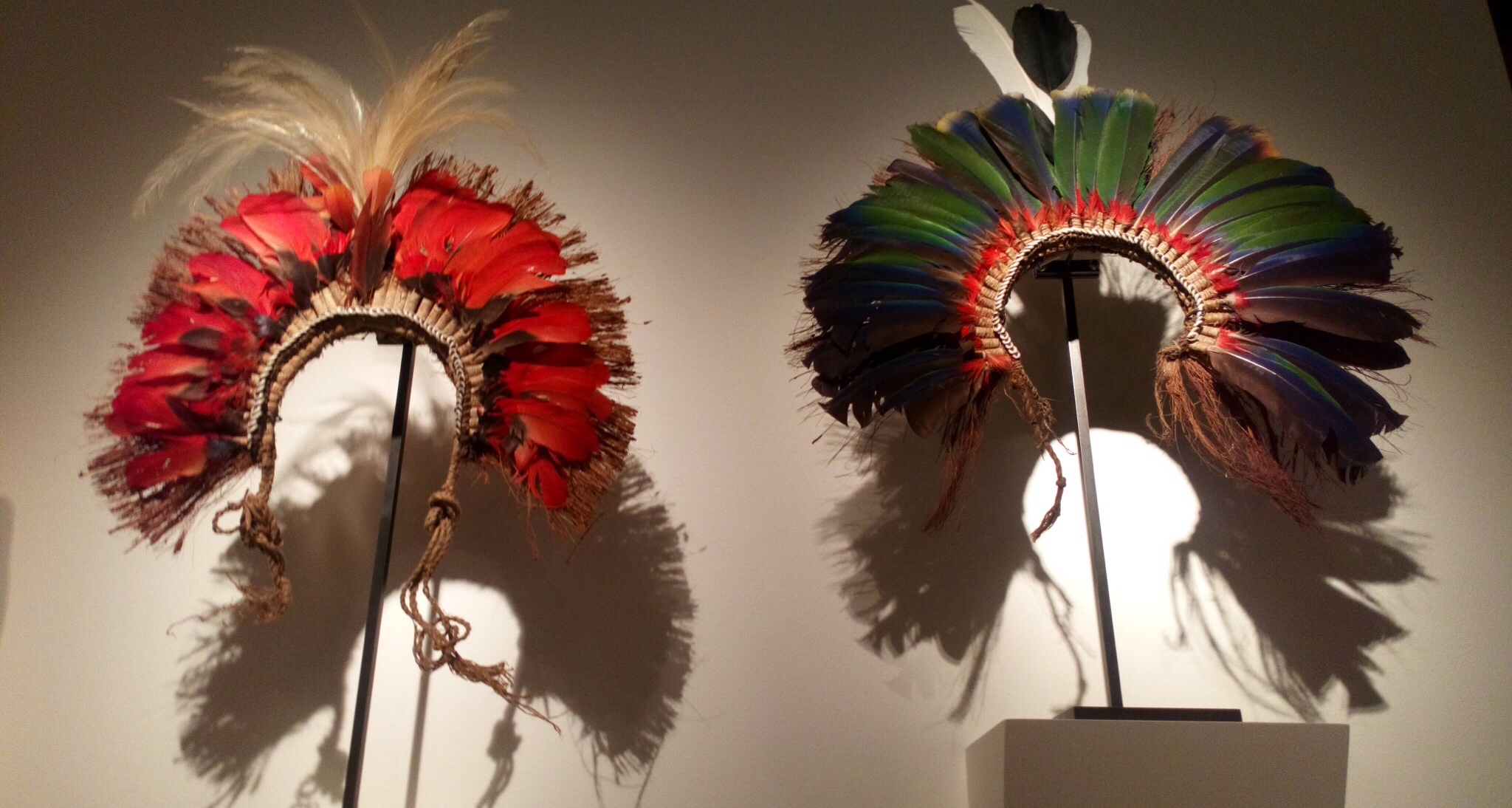 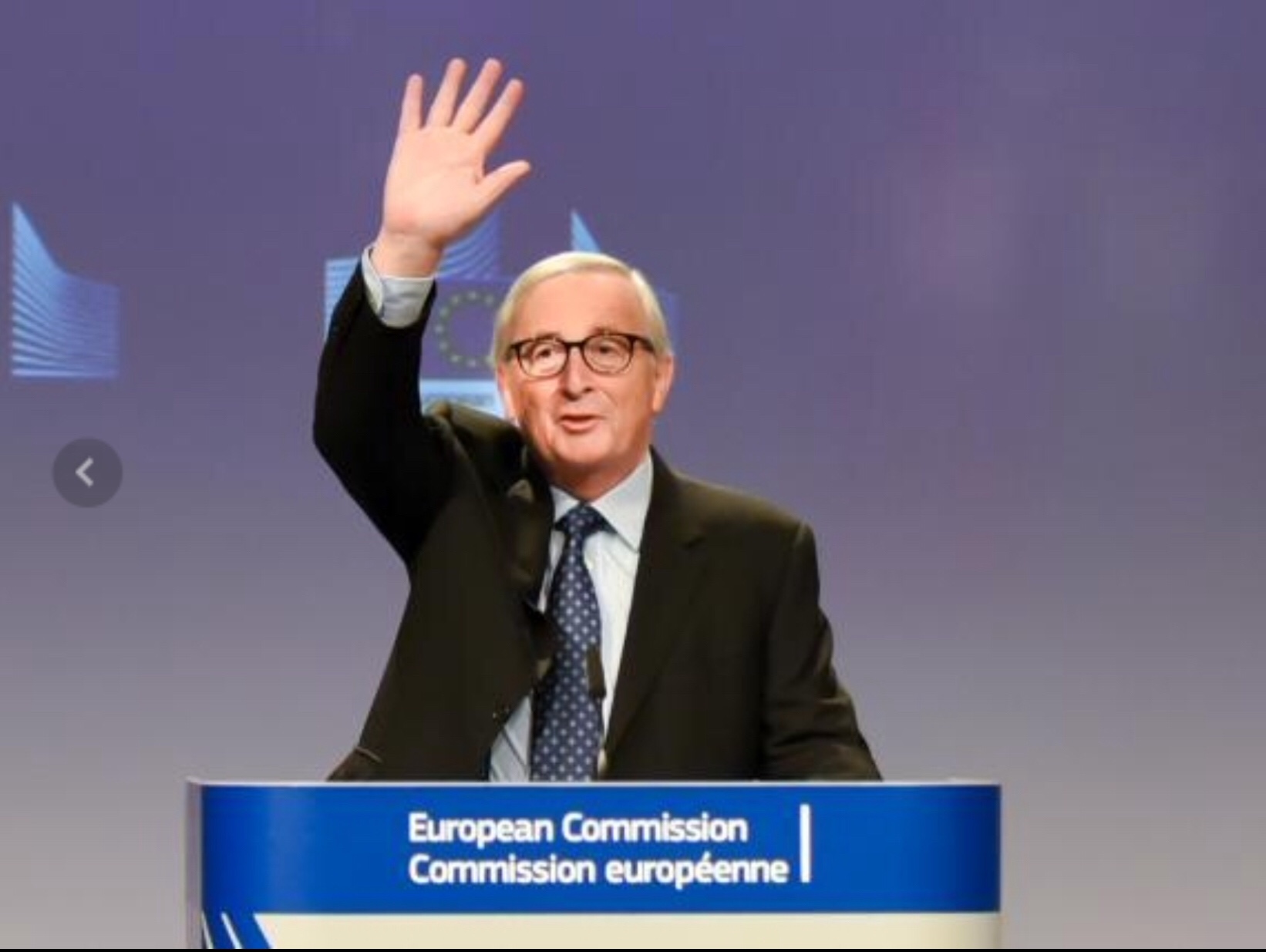 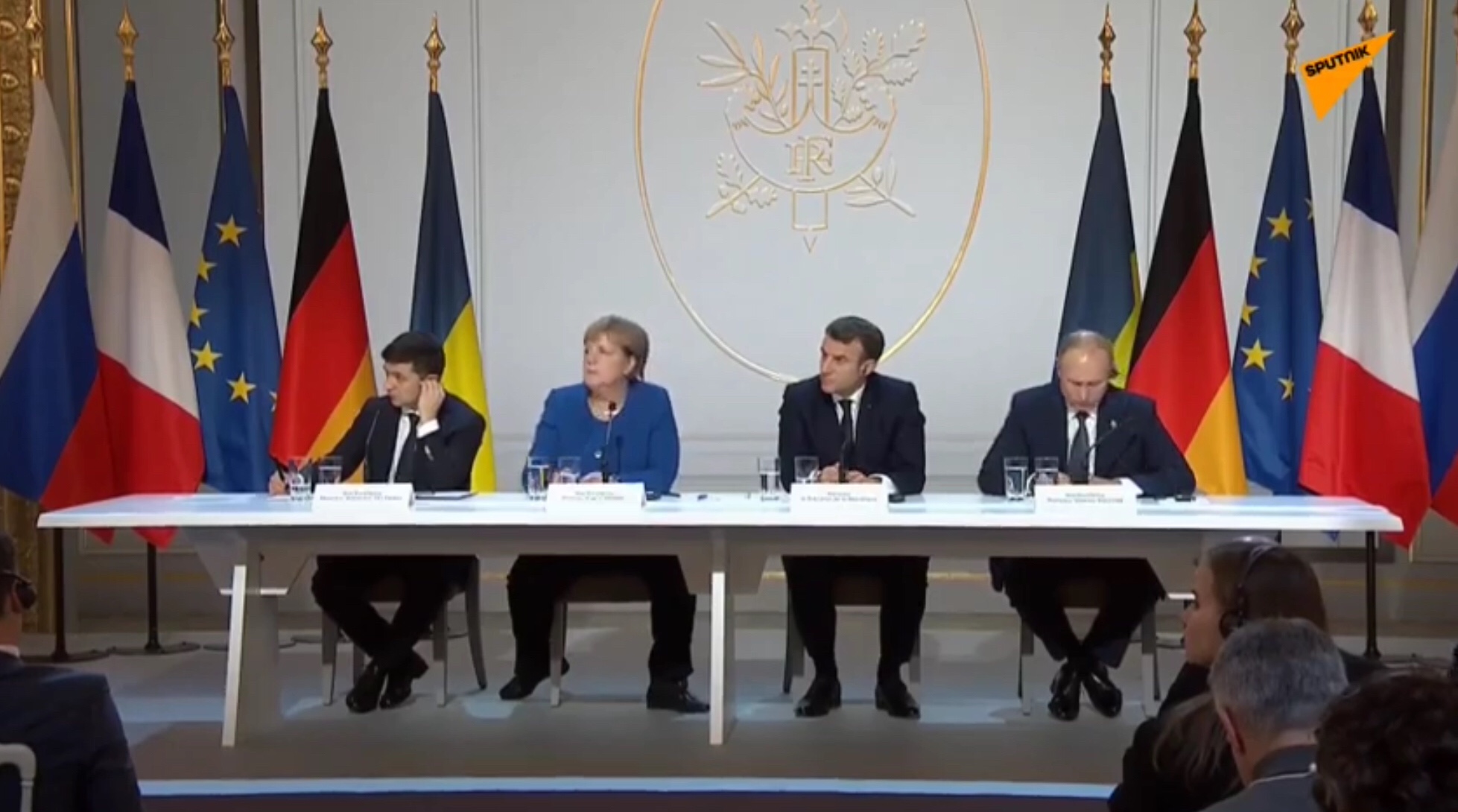 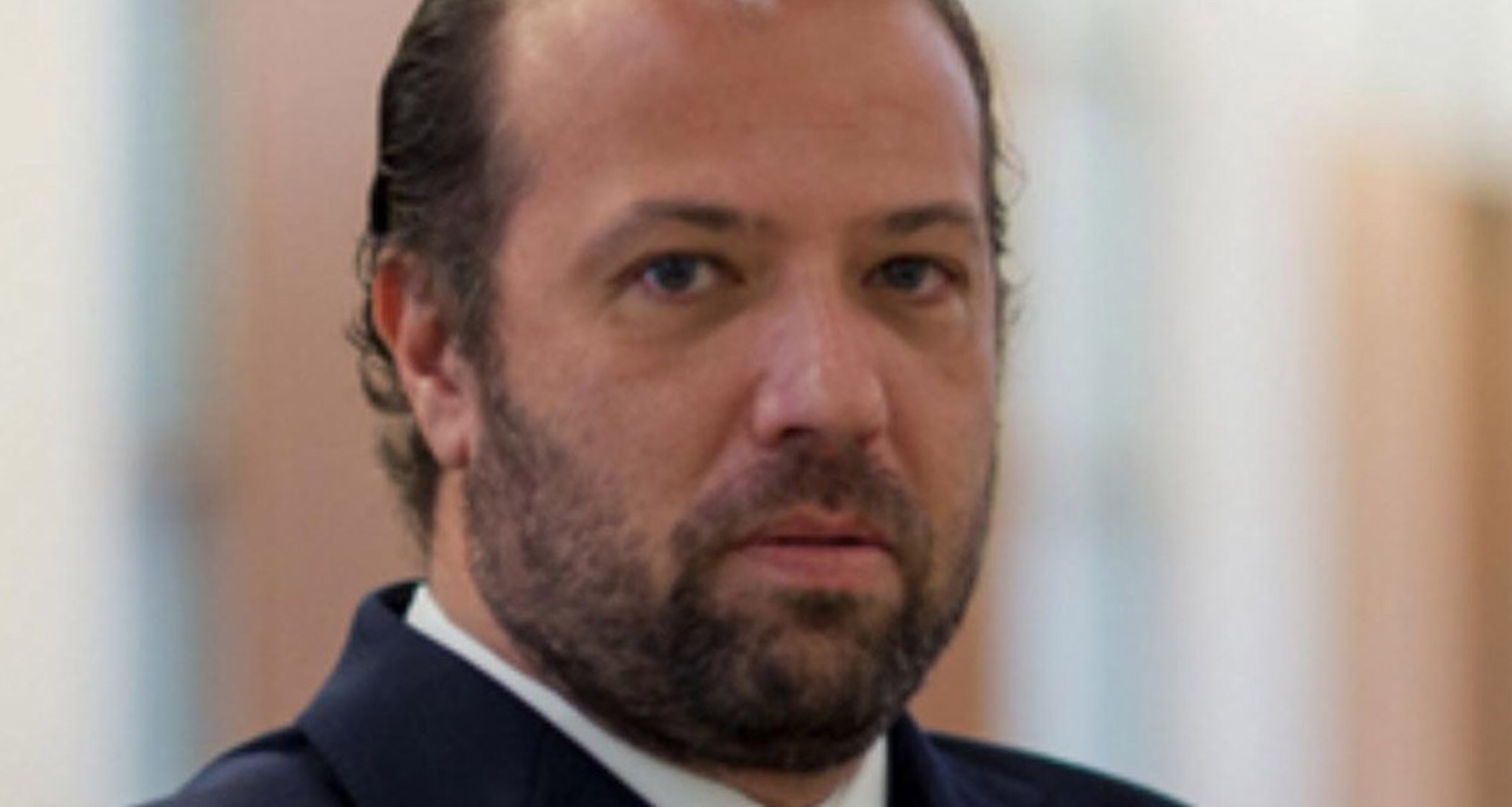 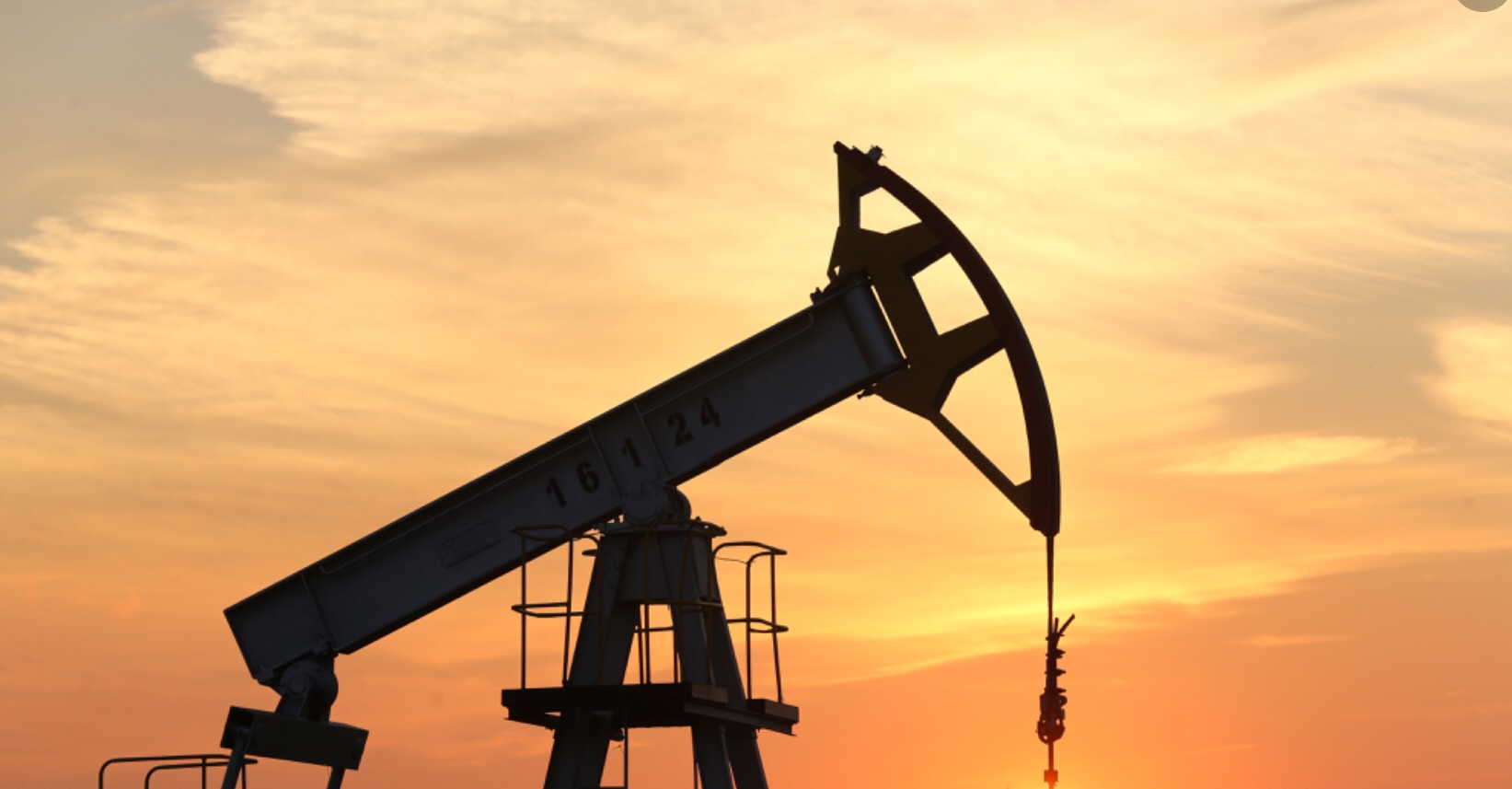 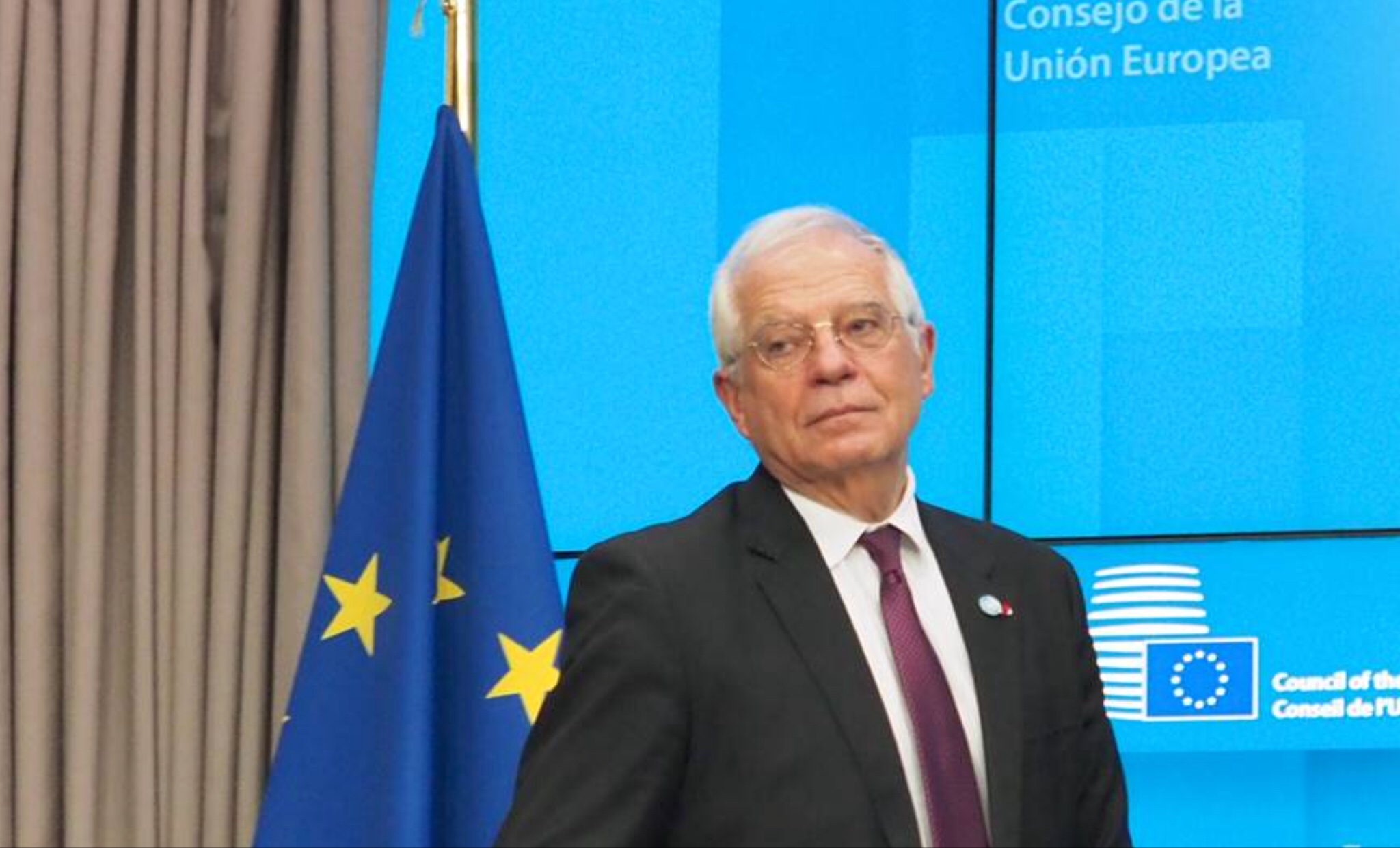 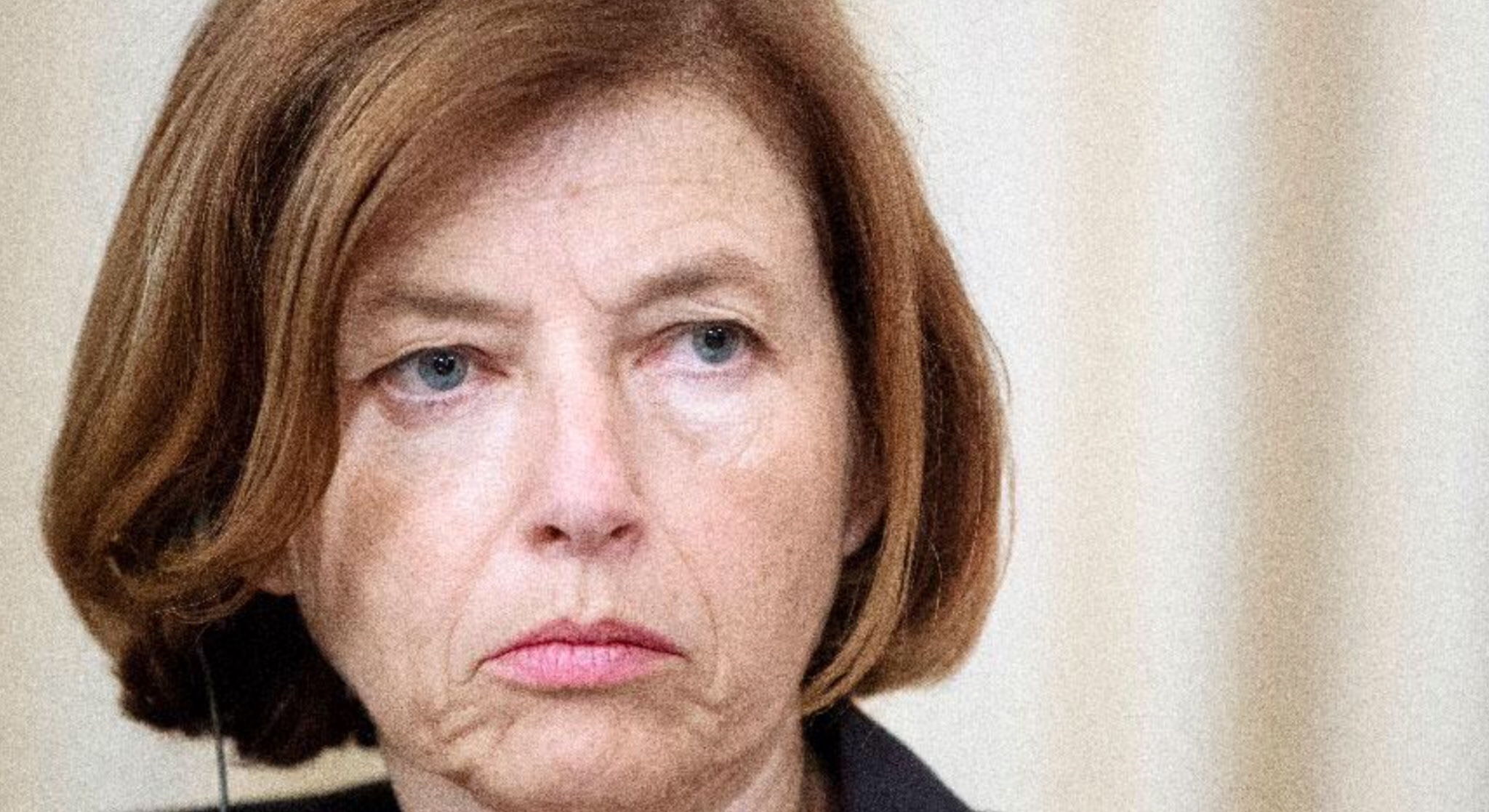 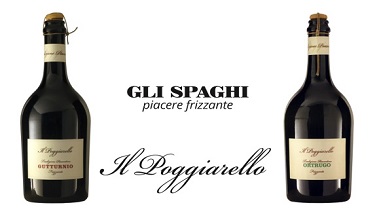 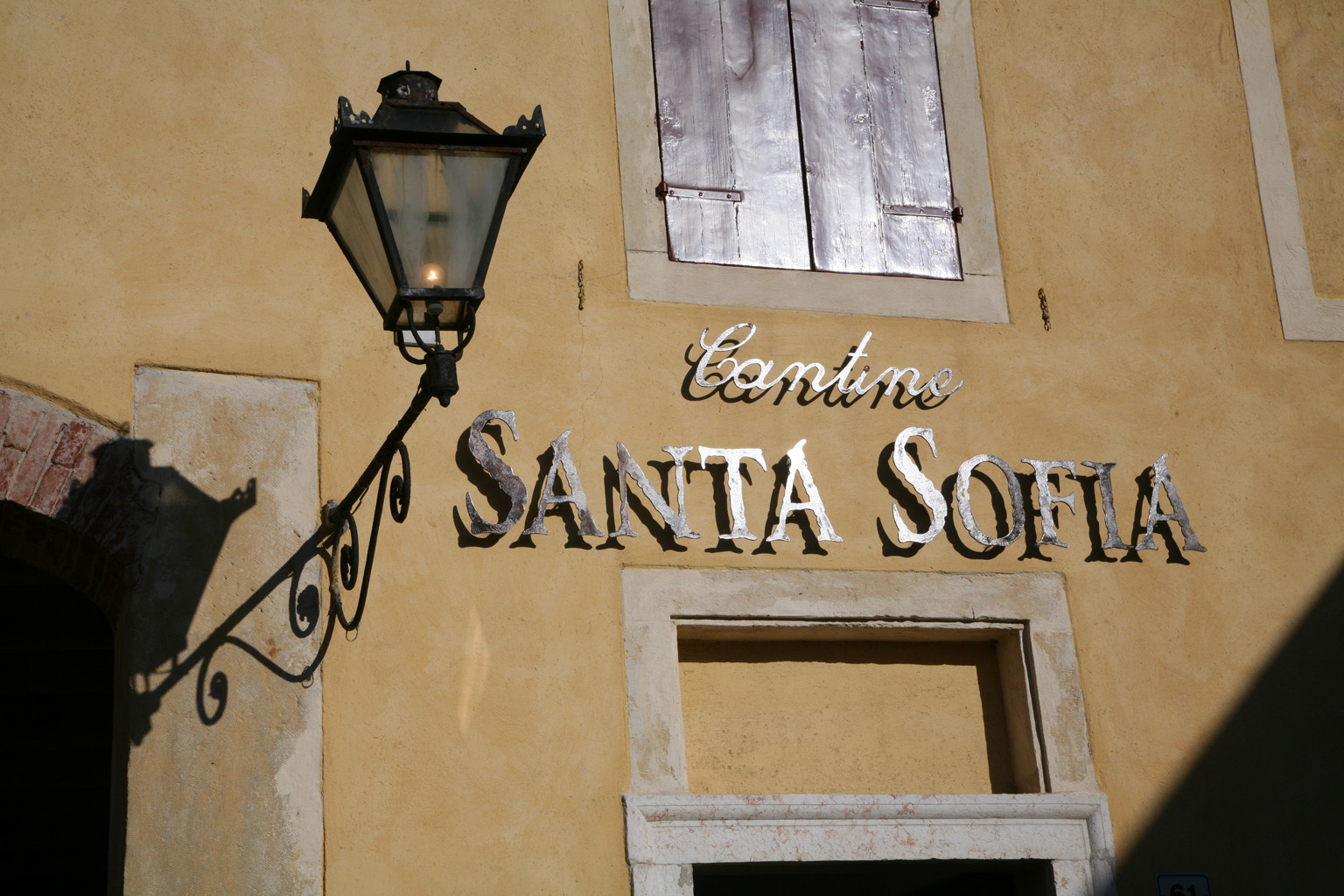 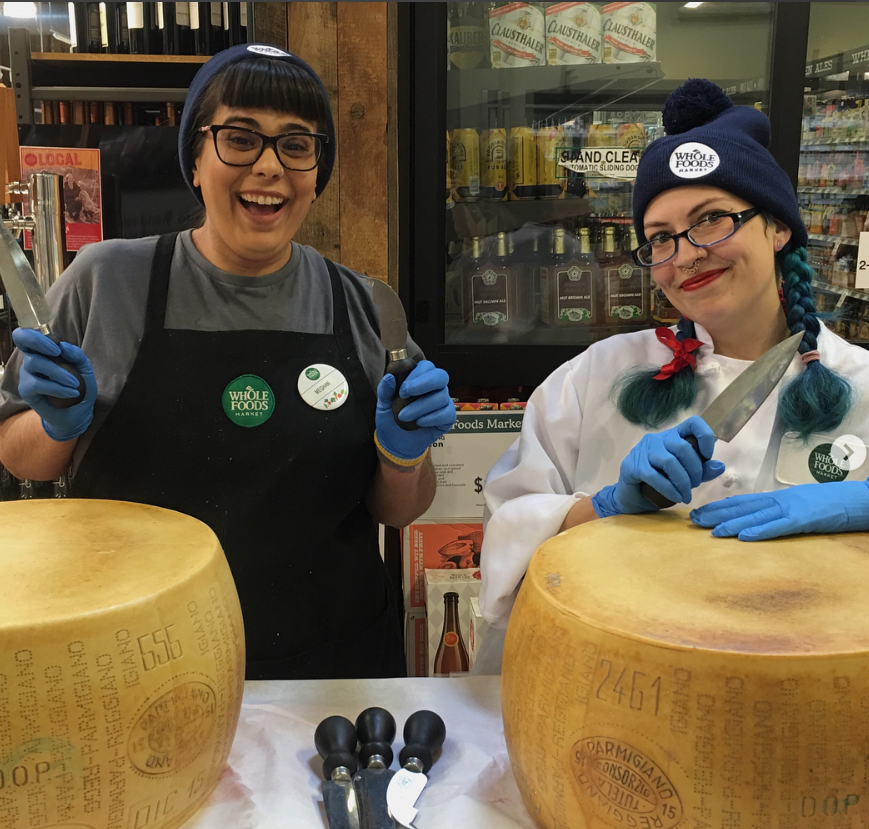 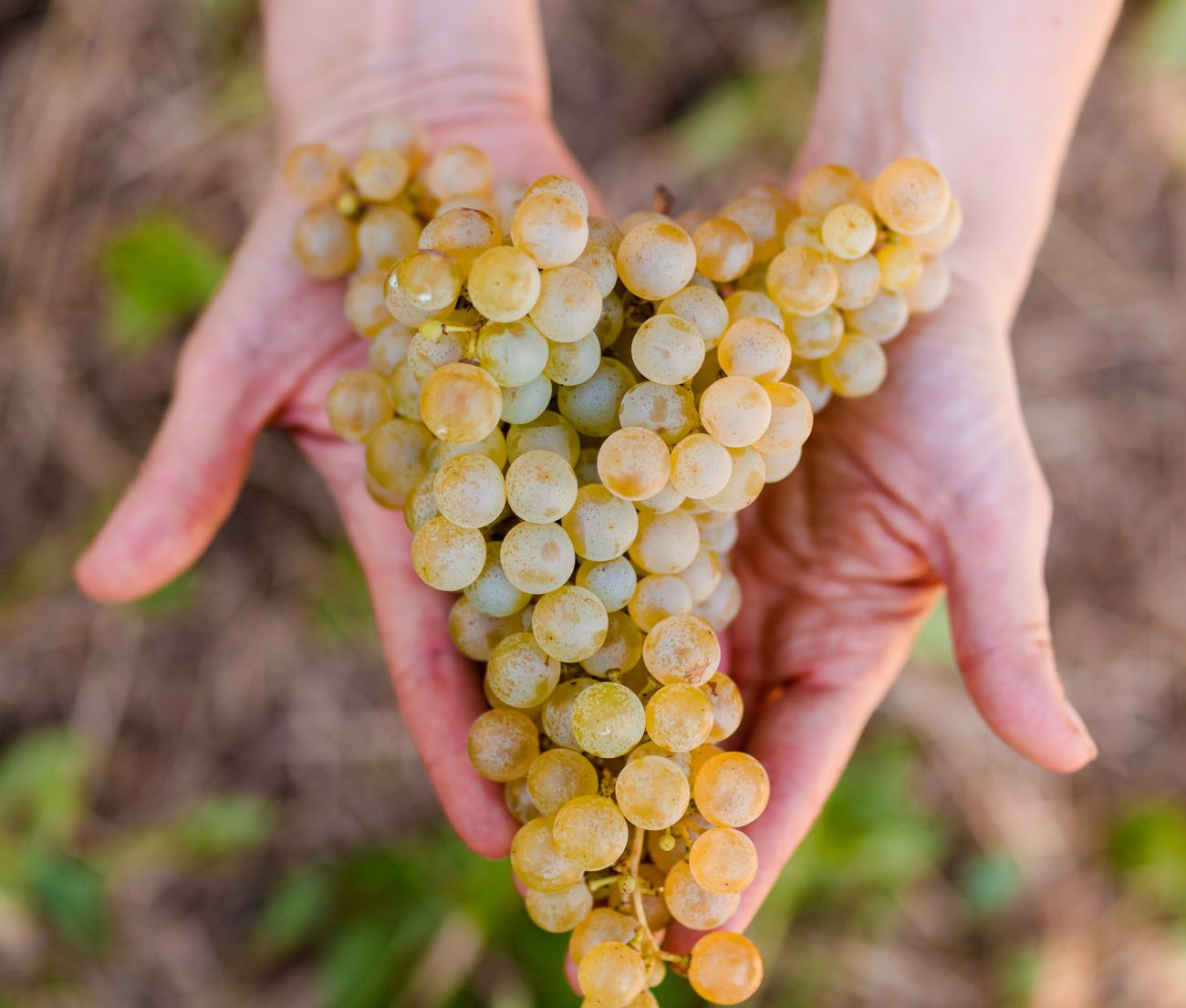 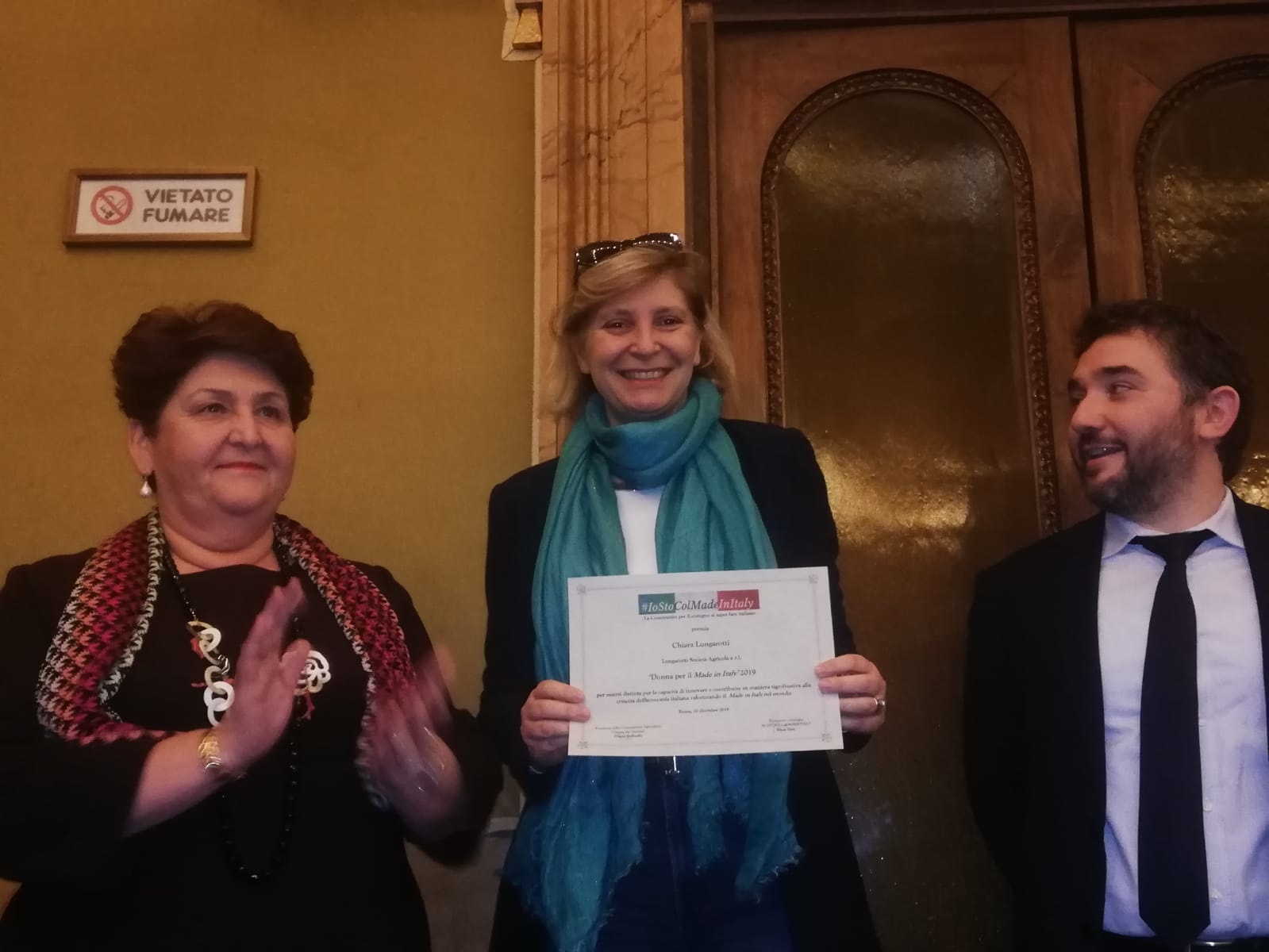