Posted on August 15, 2018 by Europe correspondent Leave a comment

A man arrested on suspicion of carrying out a terrorist attack at the UK Parliament has reportedly been identified as 29-year-old Salih Khater.
https://twitter.com/SkyNews/status/1029633134445383680

The suspect, a British national from Sudanese origin, has been identified by a European security source, Reuters reports. The was not known to intelligence services before, and he was not on the list of the monitored radicalized individuals.

Salih Khater, a Sudanese immigrant and London terrorist, was commonly referred to as 'A British citizen' by our MSM today.

The man was also identified as Khater by governmental sources, according to the BBC.

Westminster crash: Salih Khater named by government sources as man being held on suspicion of terrorism after incident outside Parliamenthttps://t.co/Y1v97cRz85

Many social networks users were indignant when main stream media described the attacker as a ‘British national‘.

Why does @skysarahjane keep saying the Westminster terrorist is a "29 year old British national" when we know he is Sudanese migrant called Salih Khater? @SkyNews is a joke #agenda pic.twitter.com/u27Qwgajv4 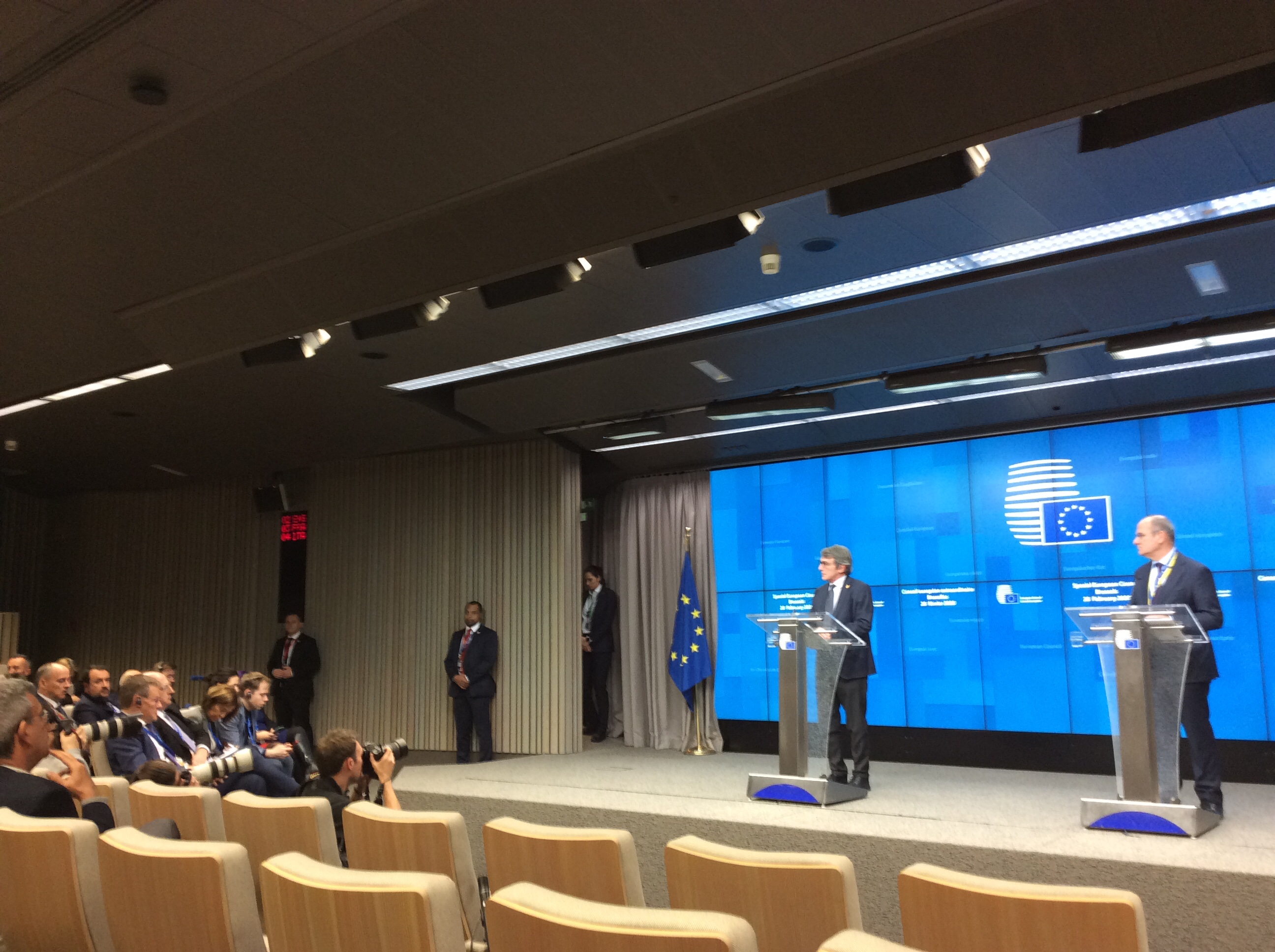 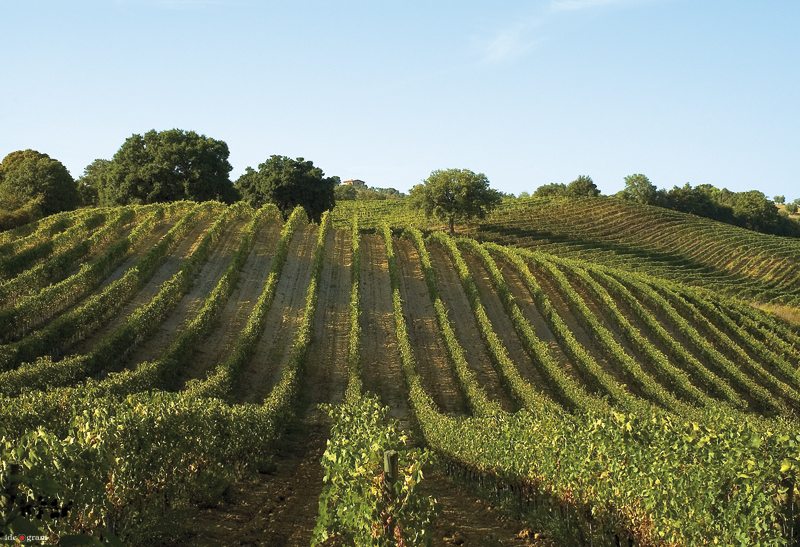 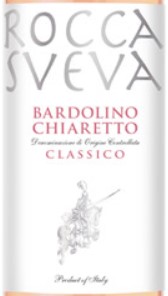 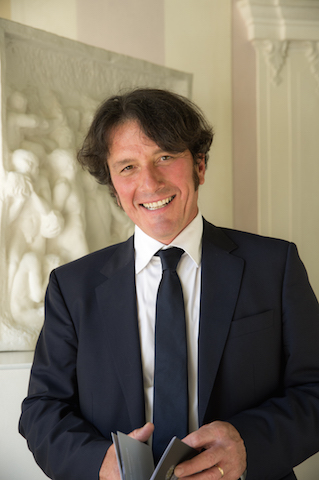 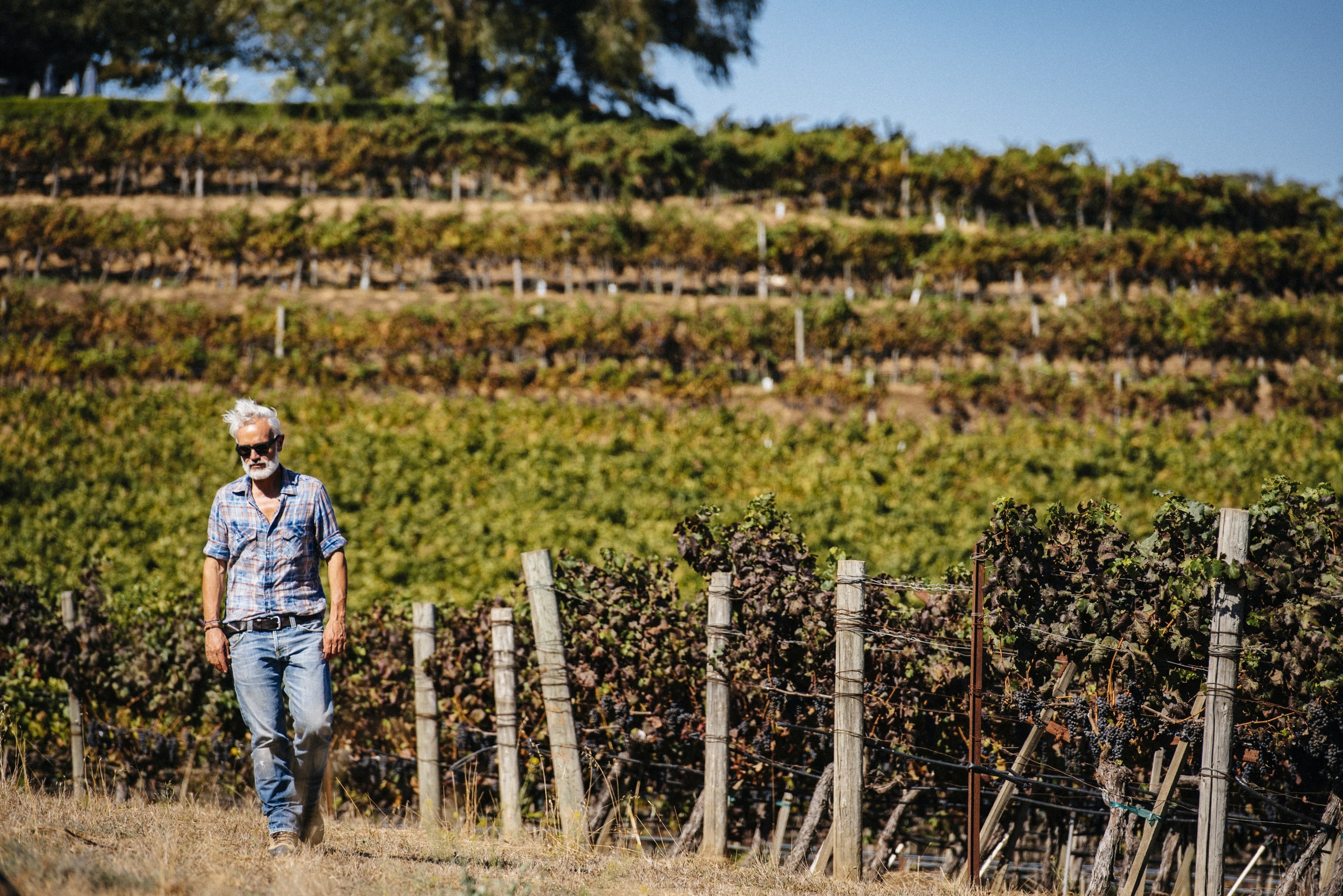