Posted on November 26, 2018 by Europe correspondent Leave a comment

The European Commission has announced an additional €5 million in support of concrete projects of the two 2018 Nobel Peace Prize laureates, Nadia Murad and Dr Denis Mukwege maintaining its commitment to women who are victims of sexual violence.

This new support was announced  in Brussels as the EU top diplomat Federica Mogherini and Commissioner for Development, Neven Mimica, met with Nadia Murad and Dr Denis Mukwege. The two winners were invited to discuss the eradication of violence against women and its impact on development, together with EU development Ministers at the Foreign Affairs Council.

#Women @FedericaMog greets Nobel laureates @NadiaMuradBasee & @DenisMukwege at the Development council. This is best way to celebrate the Int Day for the Elimination of Violence against Women. #EU always proudly at their side Additional €5mln allocated to support their projects pic.twitter.com/qz5xj7W3nx

“As the European Union, we admire the immense courage and tireless work of Nadia Murad and Dr Denis Mukwege, who often put their own lives at risk. We have a duty to support their work and all the people they represent, as we are doing, and this is also the best way to celebrate the International Day for the Elimination of Violence against Women” Mogherini said.

"We've always been proudly at their sides. Today I'm proud to announce that we have decided to allocate an additional €5 million to support their projects" @FedericaMog welcomes #NobelPeacePrize laureates @NadiaMuradBasee and @DenisMukwege to #FAC development pic.twitter.com/c76nokY2gD

“Violence against women and girls is one of the most horrendous crimes, one of the greatest injustices of our time, and an obstacle to the development of any society. I am very pleased to be able to strengthen our support for the 2018 Nobel Peace Prize laureates. This is how the European Union can help put an end to sexual violence, once and for all, everywhere in the world”, Commissioner Neven Mimica added.

Happy to announce that the EU contributes further € 5million
to support the work of @NobelPrize winners & women's rights pioneers@DenisMukwege & @NadiaMuradBasee. Thank you for fighting for a world in
which violence against women & girls has no place 👉https://t.co/pRy4U1bn7R pic.twitter.com/0u31UycAnv

The EU plans to strengthen its ongoing stabilisation and reconstruction efforts in the Sinjar region in Iraq through a €1 million contribution to Nadia Murad’s “Sinjar Action Fund” initiative. European development cooperation in the liberated areas of Da’esh in the country supports in particular the needs of displaced populations, vulnerable groups and local communities.

A further €4 million will support Dr Mukwege‘s work to ensure the continuity of support programmes for victims of sexual violence and women suffering from gynecological conditions at the Panzi Hospital in the Democratic Republic of Congo (DRC).

This initiative for the reconstruction of Sinjar will create infrastructure, schools, hospitals, and encourage the return of displaced populations to their homeland.

Since 2014, the European Union’s development cooperation in Iraq amounts to approximately €310 million. Part of this funding is specifically dedicated to the stabilisation and the socio-economic reconstruction of the areas liberated from Da’esh. EU support helps create the conditions for sustainable return of displaced people, including by clearing contaminated sites, restoring basic services and providing livelihoods. Since the beginning of the crisis, more than 1.7 million displaced people have returned to their homes.

The European support for the two 2018 Nobel Peace Prize laureates is part of its broader commitment to gender equality and women’s empowerment globally. The EU has established an ambitious partnership with the United Nations by launching the “Spotlight Initiative” in September 2017. This programme is supported by €500 million to fight all forms of violence against women and girls. 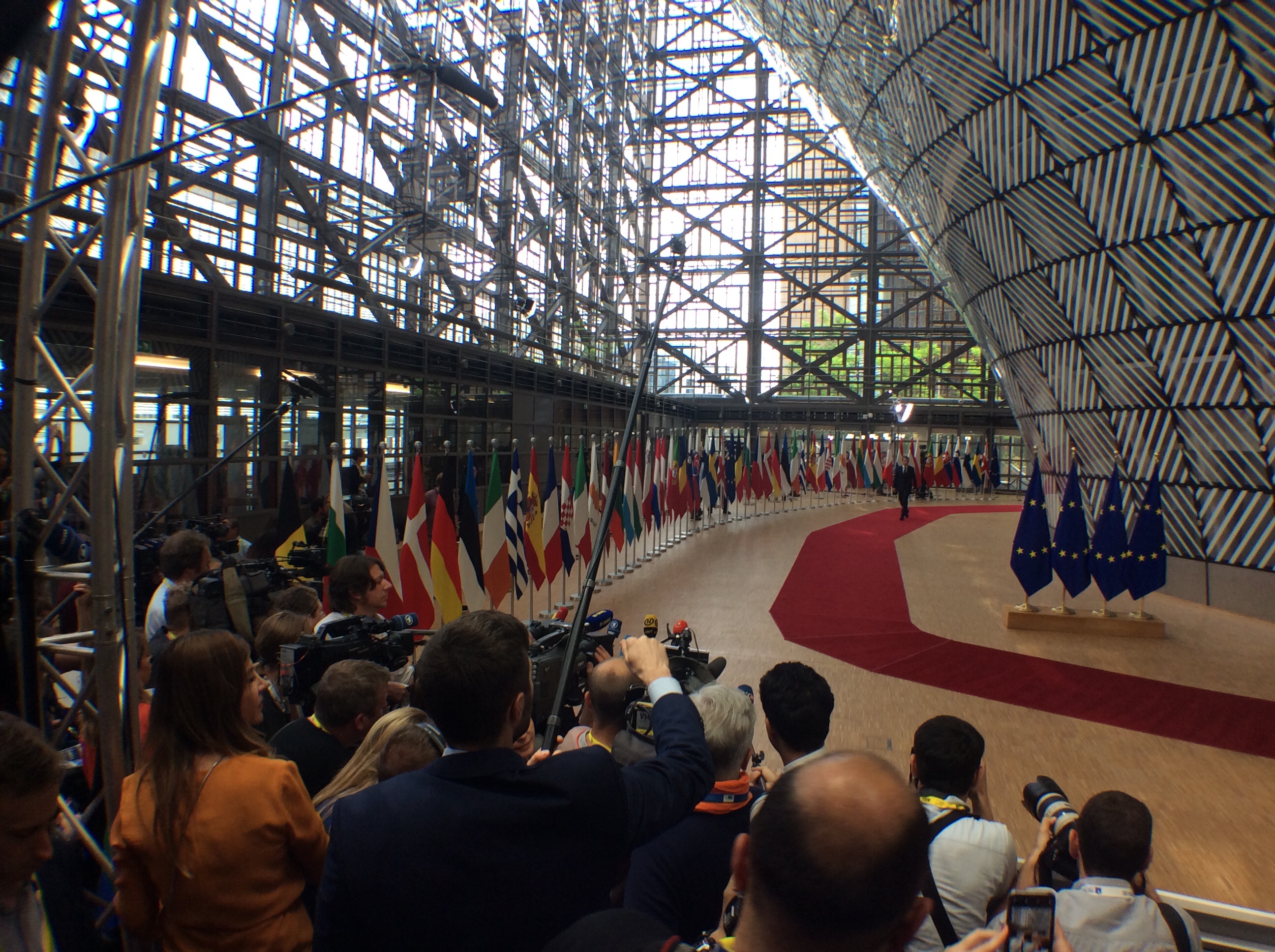 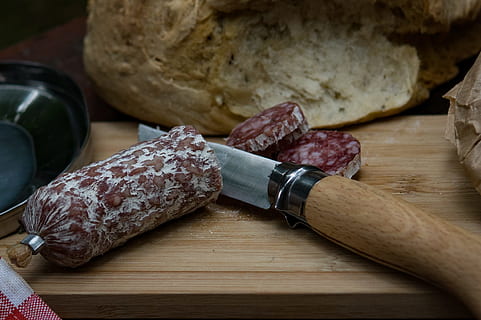 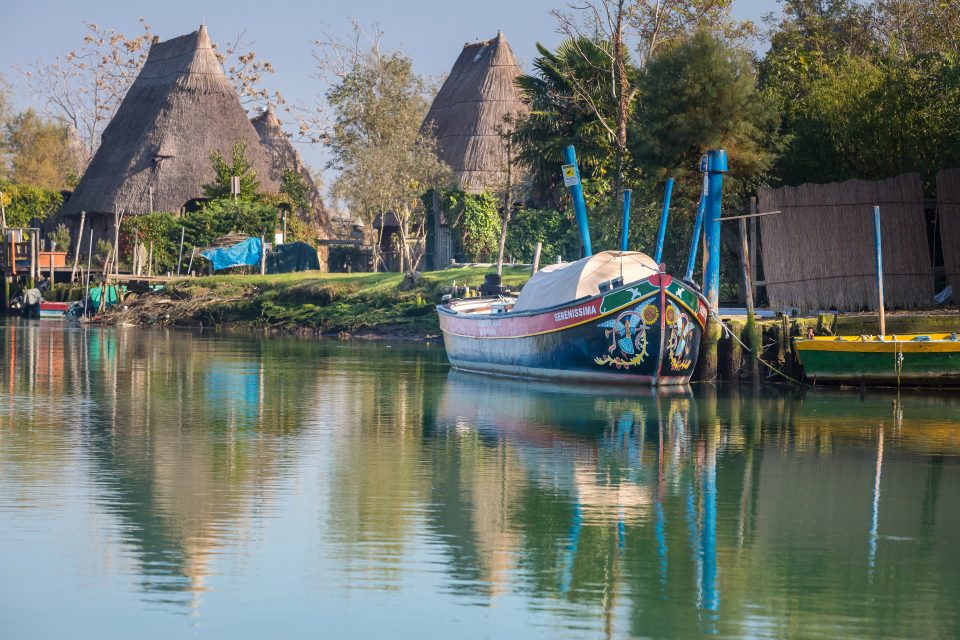 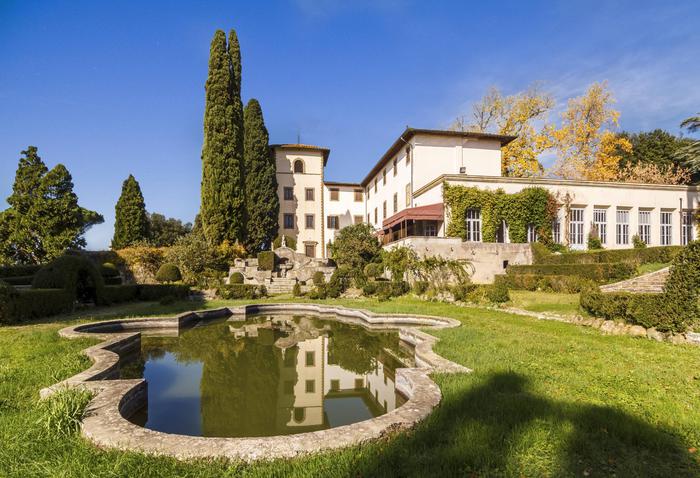 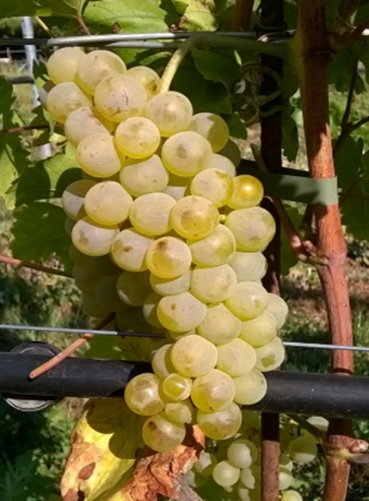 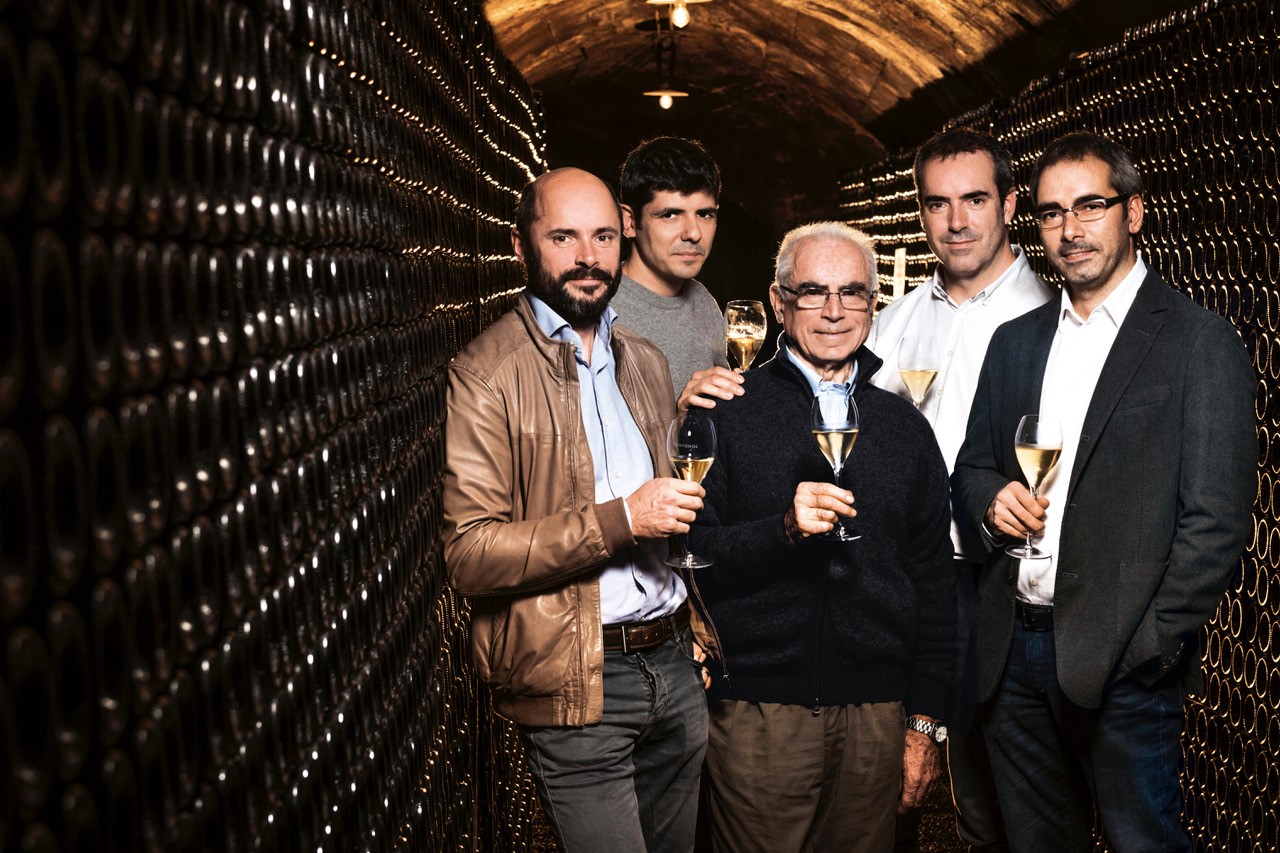