Posted on April 11, 2019 by Europe correspondent Leave a comment

European Union leaders agreed to offer the UK six more months to leave the bloc, more than Prime Minister Theresa May said she requested. The Brussels Summit concluded in the early hours on April 11 that the second extension is granted, which signifies Britain will not exit on April 12, as the suggested the first extension, shifting the deadline to October 31.

#EU27 & UK have agreed a flexible #Brexit extension until 31 October.

Watch the summary of the special #EUCO & find out more about the ocutome of the meeting: https://t.co/Y6UiTiIglm pic.twitter.com/9JuScDcGzT

However the extension  does not define if it must end with the UK exit, or it can be followed by the other extension in case the deal is not endorsed by the Westminster by that moment. It certainly offers more time to Prime minister to convince the Members of Parliament to support her Article 50 Agreement with the EU. The deal rejected three times in the House of Commons is not to be re-opened or re-negotiated the EU underlines, claiming it is the best possible agreement, and there will be not other.

The choices we now face are stark and the timetable is clear.

So we must now press on at pace with our efforts to reach a consensus on a deal that is in the national interest. pic.twitter.com/0LUYyP7be0

The shifting of  the Brexit deadline has an impact on the European Parliament, meaning the UK has an obligation to organise the European elections,  being the EU member-state. Any further shifting the deadline beyond end October would mean the UK would participate in appointment of the European Commissioners, the development seen as irrelevant to the UK decision to leave the EU.

French President Emmanuel Macron says he takes responsibility for blocking a long #Brexit delay and convincing other European Union leaders to agree to a shorter one in order to preserve the functioning of the EU https://t.co/M4hr0uNcTA pic.twitter.com/EVQuWwmR5l 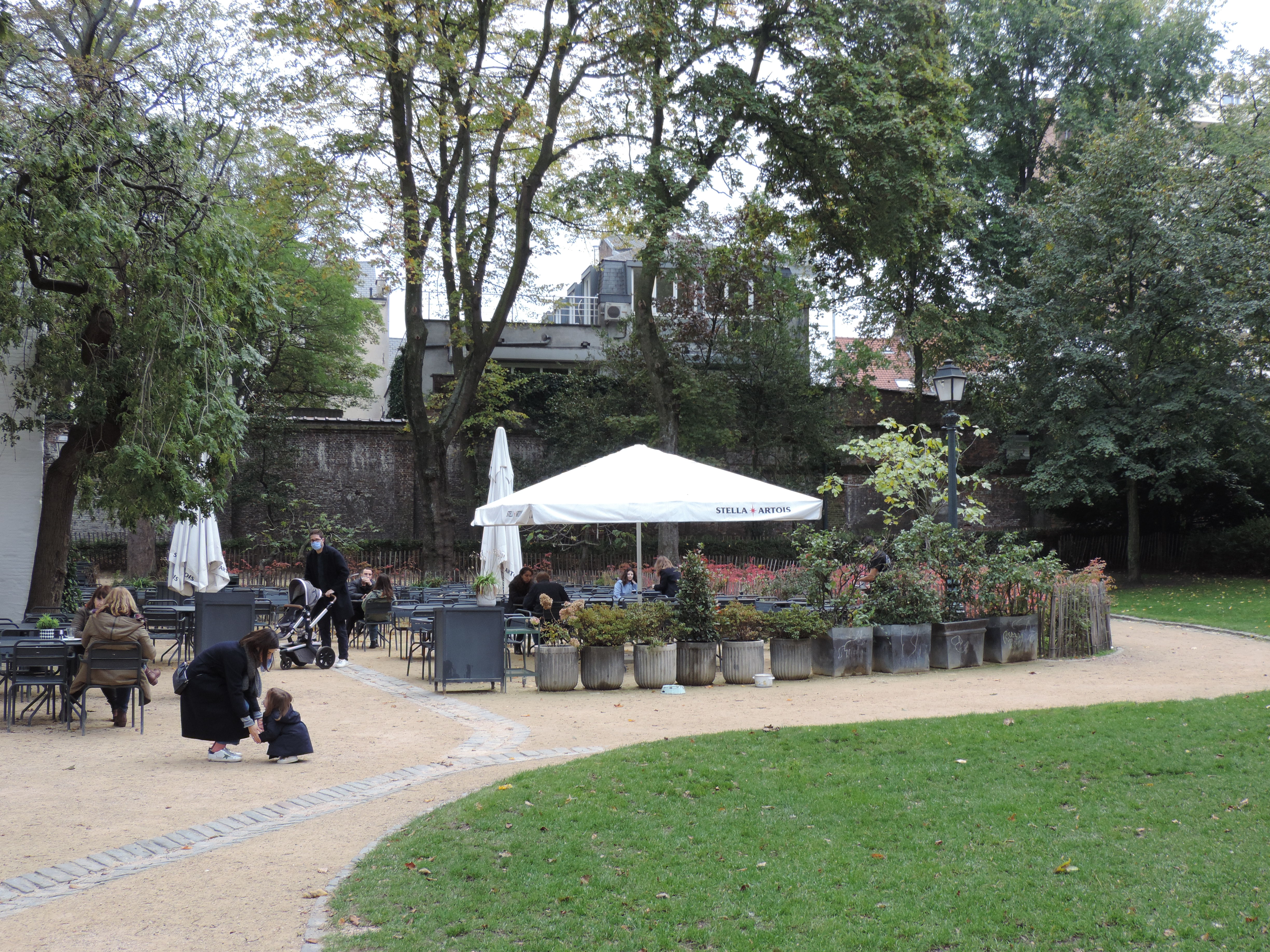 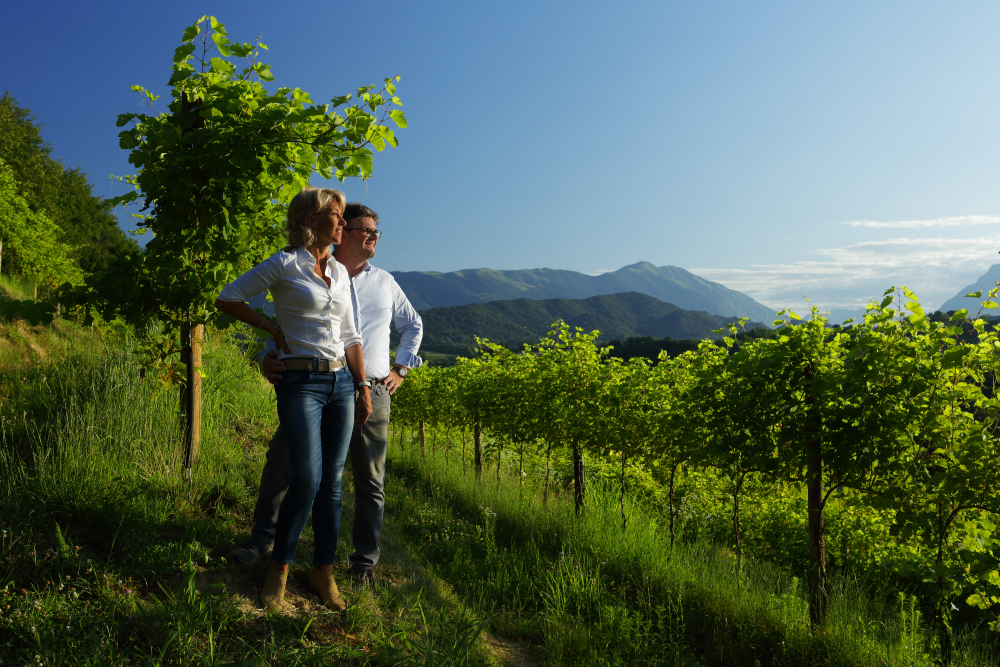 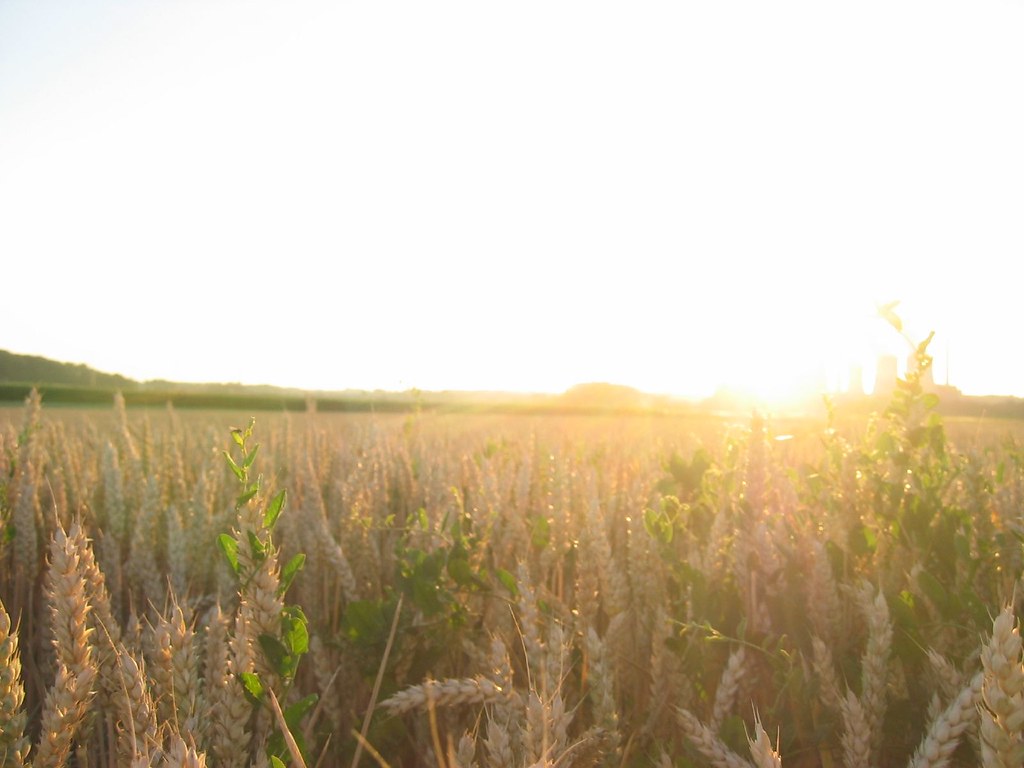 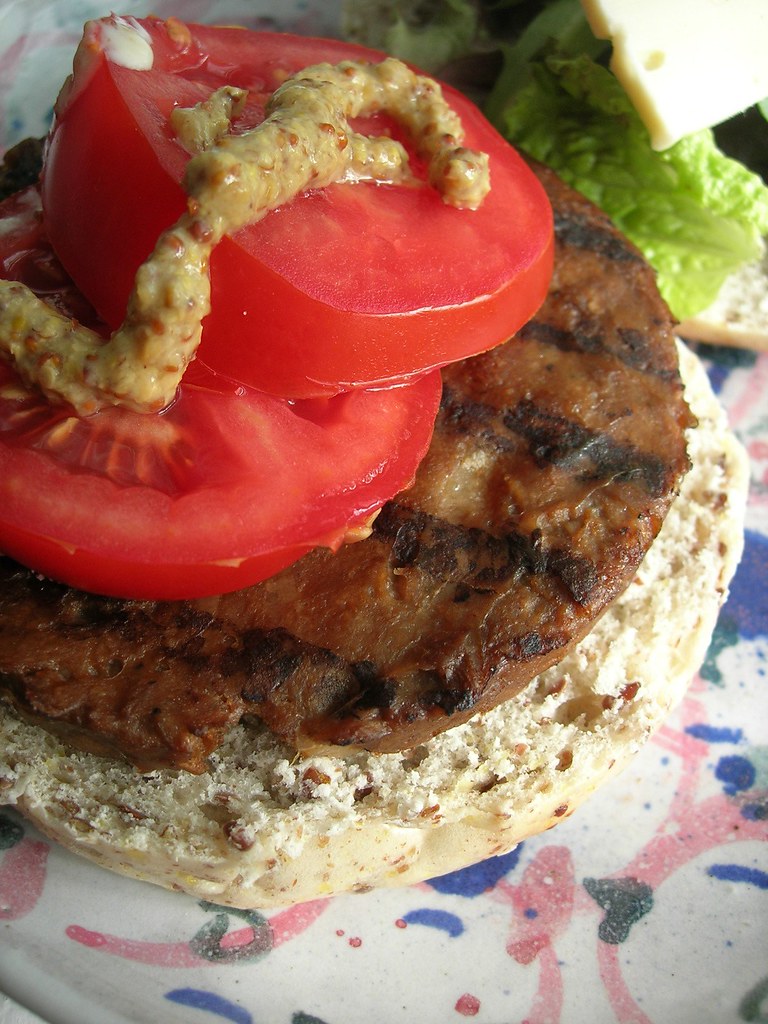 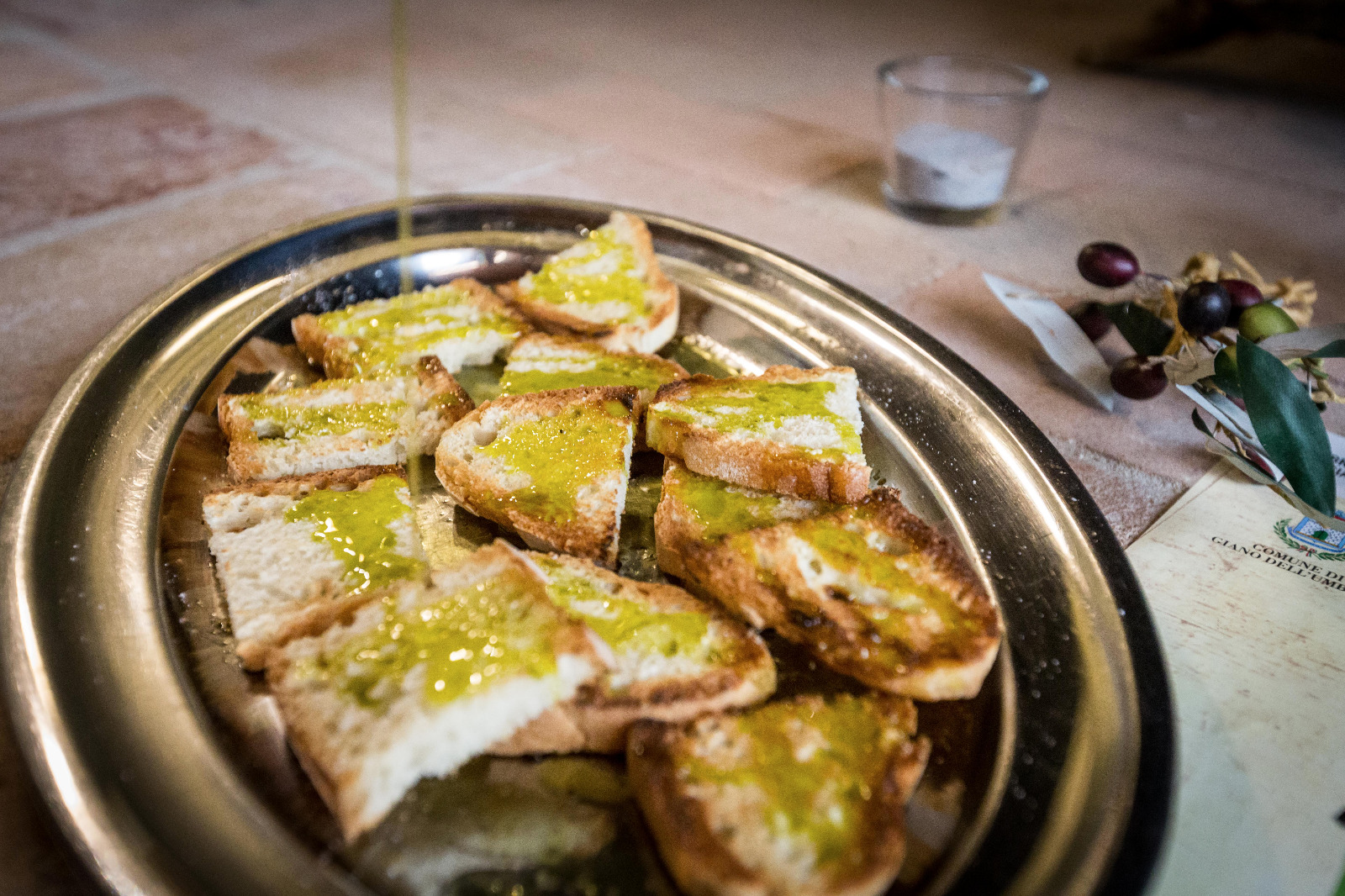 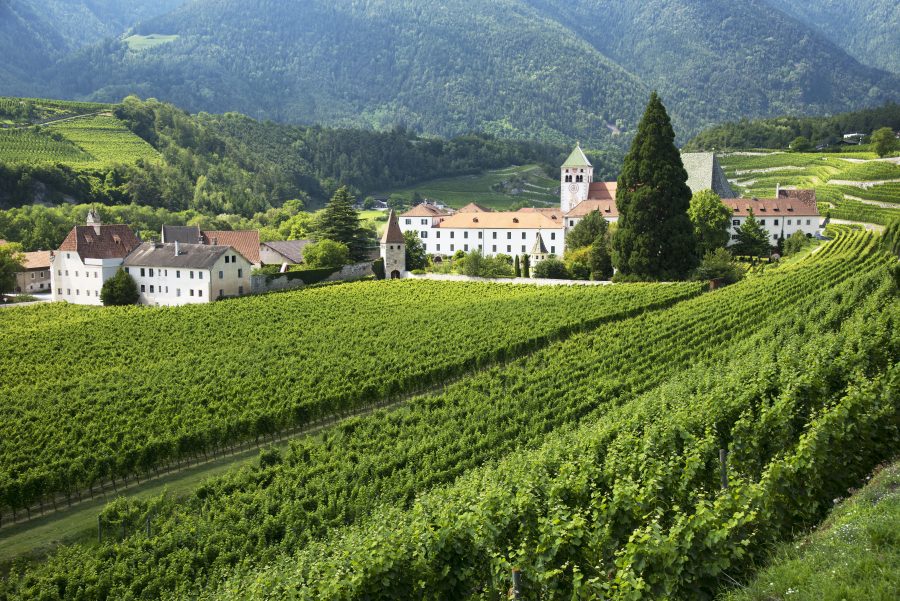